Inside My Record Bag: Throwing Snow 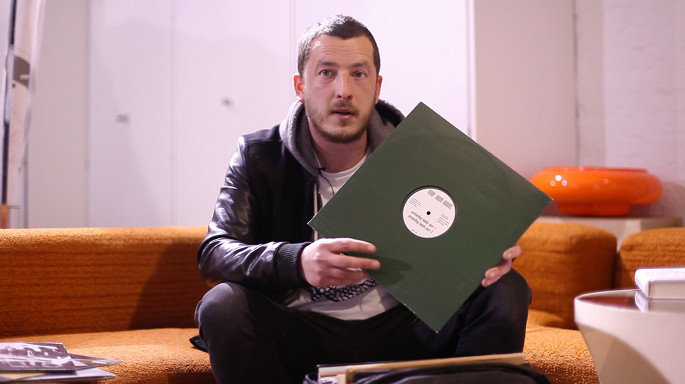 After his set at Phonica’s Record Store Day 2014 party, FACT TV cornered Throwing Snow to get inside his record bag.

The Snow Ghosts member and solo producer has enjoyed a busy 2014 so far, releasing two EPs for Houndstooth (Mosiac VIPs and Pathfinder) and the vinyl version of his Alight side project, while also revealing that he’ll be releasing an album for Houndstooth later this year. Inside his bag? Dissolved drum’n’bass, horror soundtracks and more. And yes, he did have a cold. 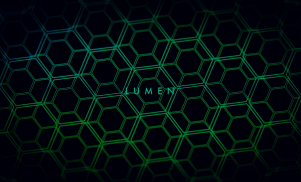 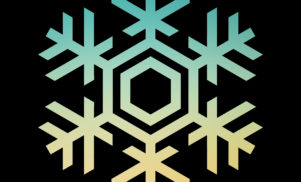 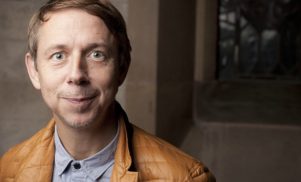 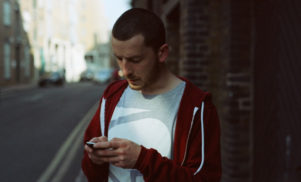 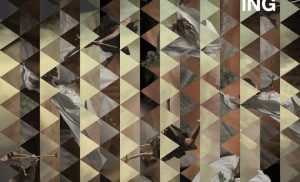 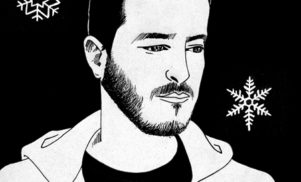