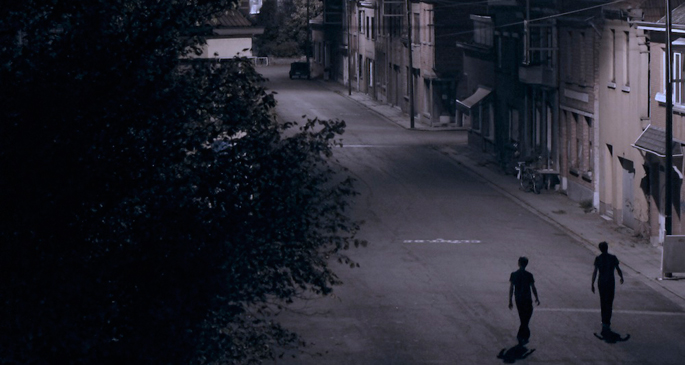 Both are techno mainstays – De Mey contributed to the sadly defunct Sandwell District label, and Van Hoesen has been steadily building his reputation – releasing on Tresor and other labels – for some time now, so the very concept of a collaboration is pretty exciting. Since 2012 they’ve been issuing a stream of tight, unpredictable electronic experiments, and this new EP might be the best yet.

Rather than go the predictable route and bundle together four techno pounders, on Monad XVIII (part of the Stroboscopic Artefacts Monad series) De Mey and Van Hoesen have crafted a record more in common with latter day Autechre than with Ben Klock. It’s epic stuff, packed to the gills with expertly processed sounds, booming bass and complex, slithering rhythms – techno explorers take note, this is how it’s done.

Monad XVIII will be released on July 28 via Stroboscopic Artefacts.