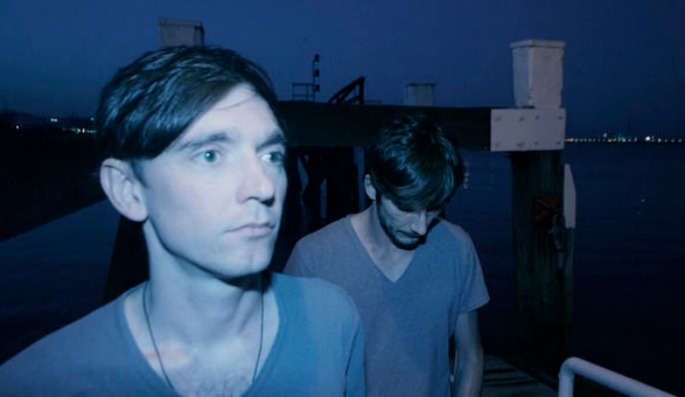 Time To Express boss Peter Van Hoesen and analogue explorer Yves De Mey will release a second album under their Sendai moniker in February next year, continuing their exploration of collaged, abstract electronica with an undercurrent of industrial-strength techno.

A Smaller Divide is billed as the result of six months of collaboration across the duo’s Antwerp and Berlin studios, forming “a logical progression” to Geotope while taking the template further through “using different musical colours within similar structures.”

The LP will be released on February 24 on the new label Archives Intérieures, which they launched recently as a home for their more experimental projects, with De Mey putting out  his own Frisson LP on the imprint earlier this year. [via Juno Plus]