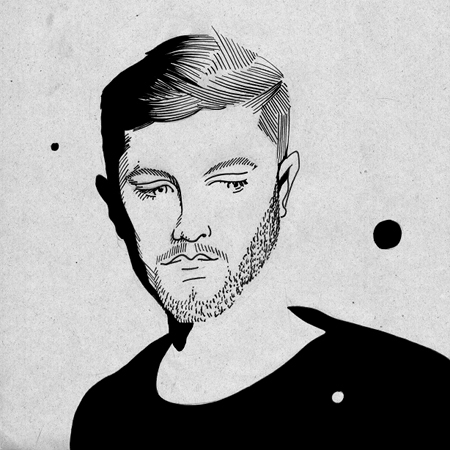 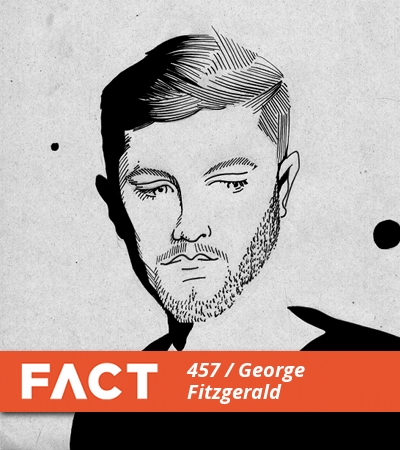 High class house on the agenda this week from George FitzGerald.

Cutting his teeth as part of the team behind London clubnight / label ManMakeMusic, the quietly prolific FitzGerald – 11 singles in under four years means he’s far from a slouch – has swiftly worked his way up the house and techno ladder, becoming one of the circuit’s most in-demand DJs and earning a reputation for tracks that draw from both the heartstring-tugging melodies of classic techno and the swung drums of late ’90s garage. In short, FitzGerald’s clearly a sweetboy, but he knows that without some rough all that smooth just falls flat.

This year has seen FitzGerald playing out more than ever, with an album in the pipeline for Domino’s Double Six imprint, and on October 31 he curates London’s Troxy with sets from Mano le Tough, Deetron and Paranoid London, and ManMakeMusic in Room 2. Get in the mood with his FACT mix, which features Marquis Hawkes, Daniel Avery and a pair of unreleased album cuts from FitzGerald himself.