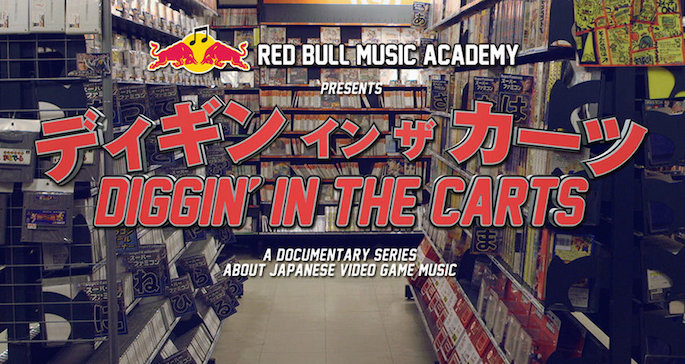 Diggin’ In The Carts premieres September 4.

Leave it to the Red Bull Music Academy to take everyone to school. RBMA has announced a six-episode documentary series called Diggin’ In The Carts that tells the stories of the men and women behind Japan’s greatest musical export: video game music, from the 8-bit era to today.

“We want to show that these Japanese men and women had an incredible influence on the global culture and on some of the biggest names in modern music,” says series creator Nick Dwyer. The series comes in advance of this year’s RBMA takeover of Tokyo.