Unsound returns to Adelaide in 2015 with Vatican Shadow, Shackleton, Mika Vainio and more 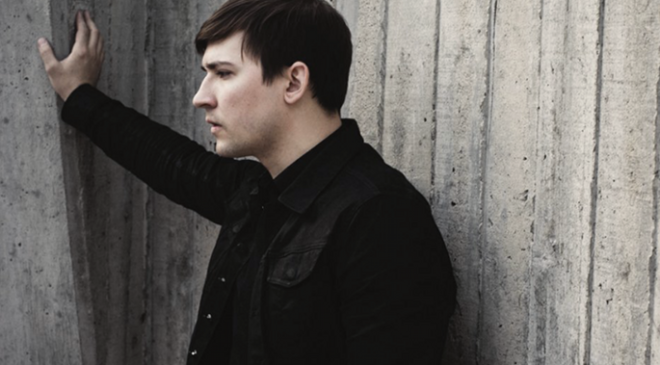 As the Krakow edition kicks off, Unsound has announced its return to Australia next year.

The third Adelaide edition of the cutting edge arts festival takes place from March 12-14 next year, kicking off on Thursday 12 with a pitch-black selection of performances from Vatican Shadow (pictured), Container, Lawrence English and Keiji Haino’s psych-rock band Fushitsusha.

Shackleton, Forest Swords and The Bug all play on Friday alongside an intriguing audio-visual show from Atom™ and Robin Fox, which has its premiere at this week’s bash in Poland – find out more about that in their recent FACT interview.

Mika Vainio, Evian Christ, Hieroglyphic Being and Juan Atkins’ Model 500 round off the weekend. The events run at the Freemasons Hall on North Terrace in Adelaide’s CBD. Find out more from Unsound’s website. [via RA]