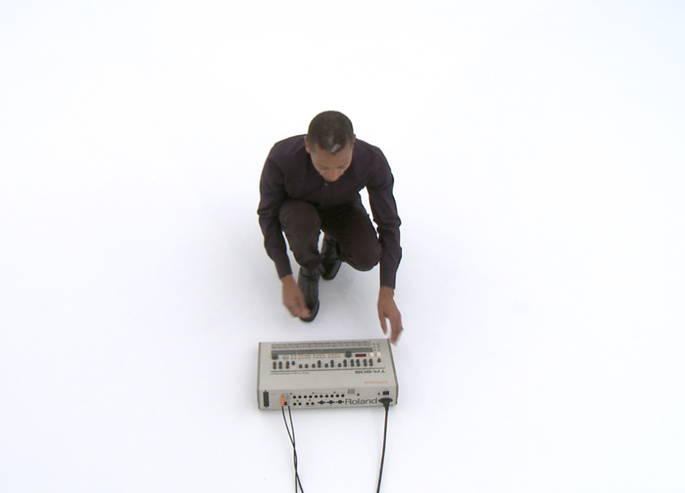 Always with one eye on the sky, Detroit techno traveller Jeff Mills has revealed he’s developing a new percussion instrument inspired by a UFO sighting over Los Angeles in the 1950s.

The idea is to create a “special and exclusive” machine for Mills’ orchestra performances, and he’s inventing the instrument in collaboration with sound artists and designer Yuri Suzuki, who has made some amazing electronic gizmos and prototype instruments in recent years, including a globe-shaped record that plays field recordings from around the world and a robot that turns drawings into sounds.

More details are expected soon from Mills’ Facebook page. The Ufology inspired project is just the latest in a string of spacey schemes dreamed up by the veteran DJ and producer, who’s about to release the eighth album in his sci-fi-inspired Sleeper Wakes series, Emerging Crystal Universe. Meanwhile Mills is also keeping himself busy by writing, directing and scoring a film about “the ancient Egyptian walk through life to death and reincarnation”. 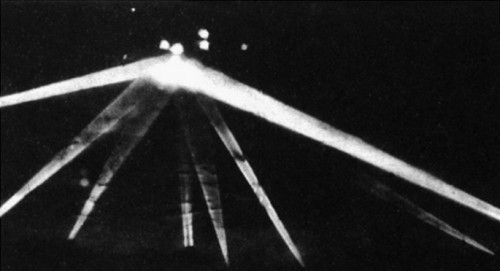