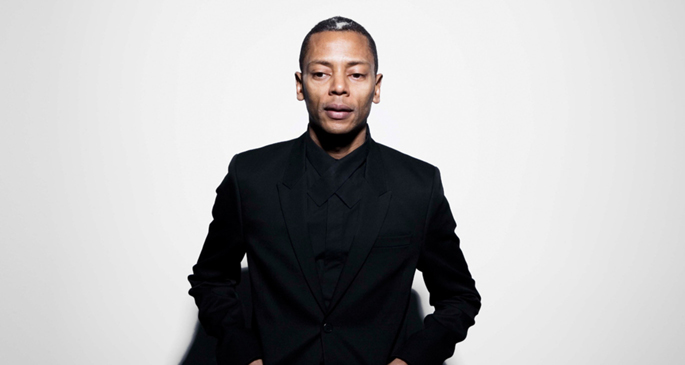 Jeff Mills has announced the next album in his Sleeper Wakes series. Emerging Crystal Universe picks up the loose narrative from last year’s The Jungle Planet, this time following the last surviving human into a parallel universe, as RA reports.

The album is his second of 2014 following Chronicles of Possible Worlds, the soundtrack to his similarly-titled performance art show, and it’s out on the techno maestro’s own Axis Records some time in the autumn. You can check out clips on the FIT Detroit site.

Listen to Mills’ guest mix on London’s NTS Radio recorded earlier this year, check out some amazing footage of the young Wizard DJing way back in 1983 and read FACT’s interview with Mills from last year.