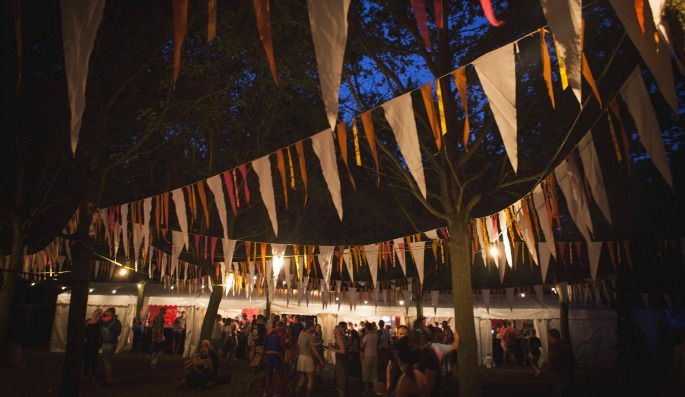 Farr Festival has teased this year’s event in the Hertfordshire countryside by announcing the first handful of top-flight DJs on the bill.

Other big names on the bill include Waze & Odyssey, Robert Owens and Midland, and the organisers have also revealed that east London radio station NTS will be hosting a stage presenting some of their ace radio hosts.

The festival also promises bigger woodland stages and an expanded Thursday programme for its sixth year, which takes place on July 16-18. Keep up to date and grab tickets from Farr Festival’s website. 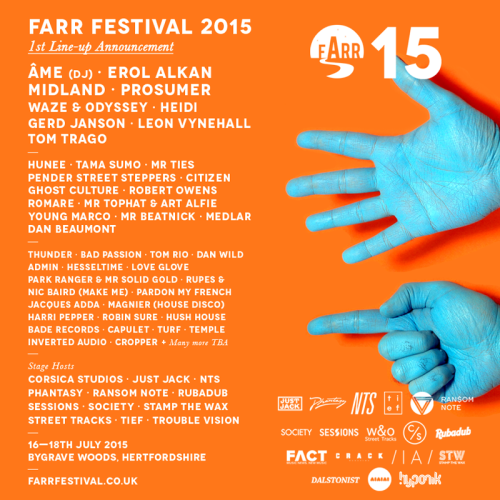