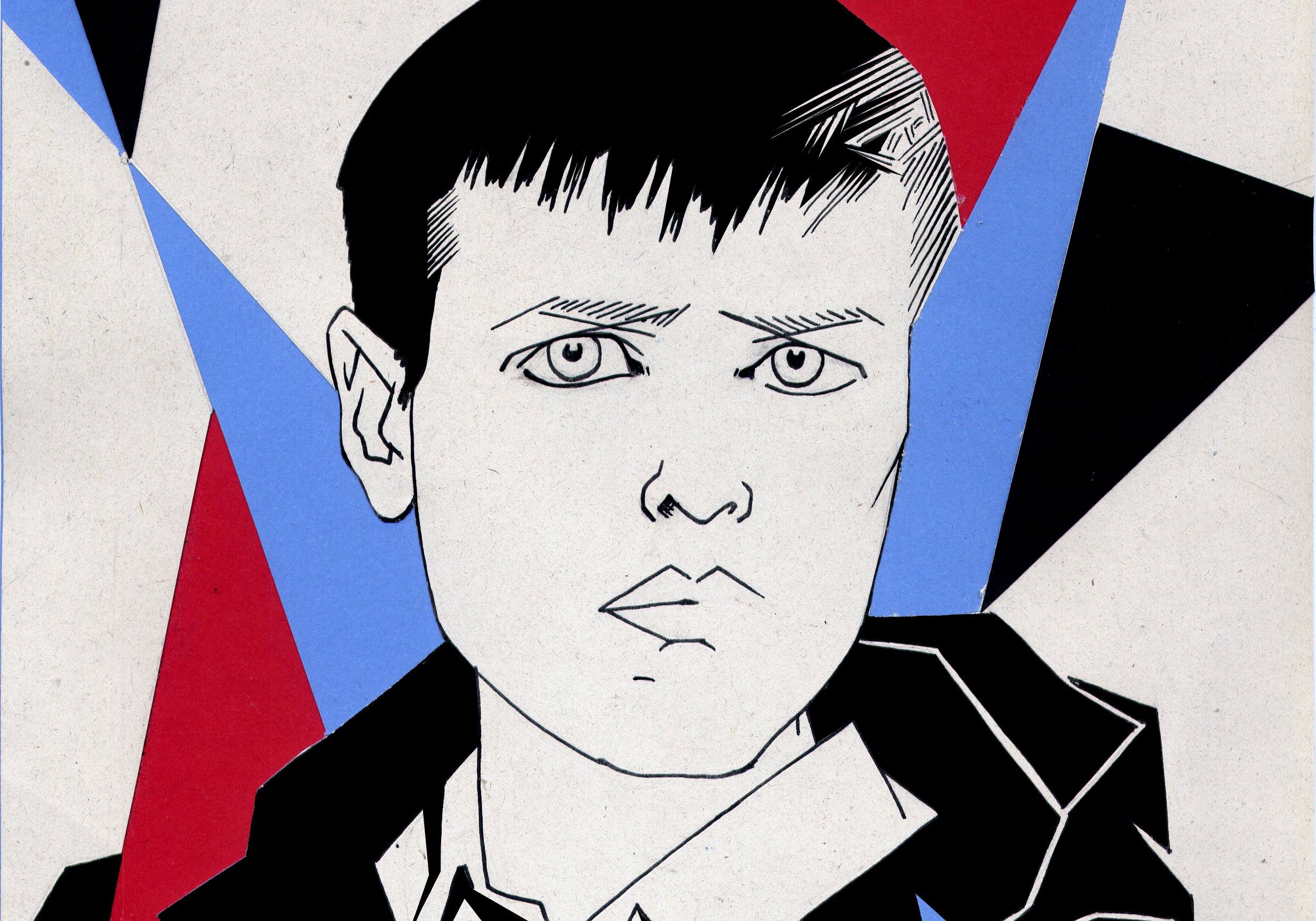 It’s in techno, with the crunched euphoria of artists like Container, it’s in grime and dubstep with the harsh experiments of Mumdance and Rabit, and you’ll even find shreds of it in bonafide breakthrough artists like Baauer (and on a smaller scale, Oneohtrix Point Never, or even a case like Powell appearing on XL). It feels like for many artists at the moment, noise is less a genre and more of a paste to bring together different sounds and genres – and although Helm’s been making a racket longer than most, this wide-reaching approach is a constant quality of his FACT mix.

Helm has been releasing music for around a decade now, both solo and with projects like Birds of Delay, his group with Heatsick. In recent years he’s had two main outlets: the PAN label, who released 2012’s excellent Impossible Symmetry album, and his own Alter label, where he’s released records from artists as diverse as Hieroglyphic Being, Richard Youngs and Cremation Lily. Well, we say diverse, they’re all pretty noisy at times. See what we mean?

Ahead of a short UK tour supporting Iceage in May (dates on his Facebook page), Helm’s FACT mix features dead-eyed coldwave, painfully panned noise experiments, interstellar grime, punk, and techno crushed and distorted to within an inch of their life. At its peaks, it’s sheer nirvana, at others it’s just creaks and noises, but really, who doesn’t enjoy records that sound like the Metroid ship on a Monday morning?