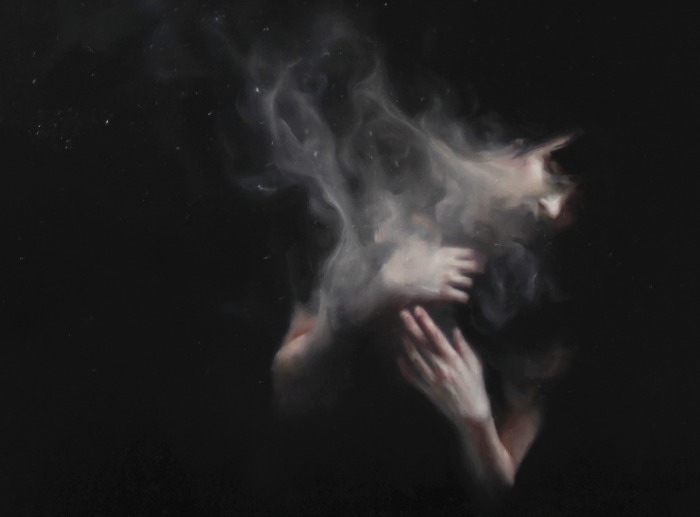 Four years after Foundation, James Boyle is about to drop his third album.

Following the unexpectedly floaty ‘Treading Water’ and the dubby ‘Revelation’, the latest track from When The Night Comes sees Breakage crank up the pressure with help from vocalist Madi Lane.

‘Future’ blends moody atmospherics with a dose of euphoric 4/4 which underlines the former FACT mixer’s continued departure from his roots in drum’n’bass and dubstep – it’s smouldering pop for the ‘floor. The sleeve, like the rest of the artwork for the album, is a painting by Henrik Uldalen.

The track isn’t out until April 26, but you can stream it below and pre-order from iTunes. When The Night Comes is out on Digital Soundboy on May 4. 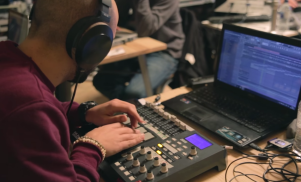 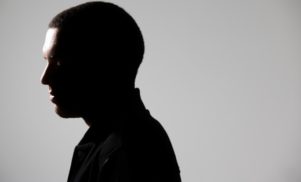 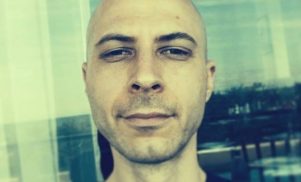 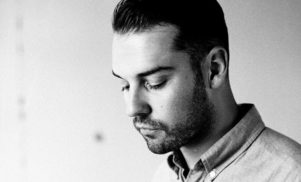 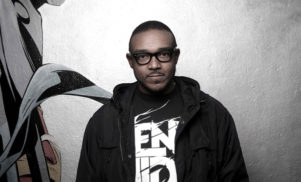 Join the crew for a summer boat party with Shy FX, Breakage, Zed Bias and more 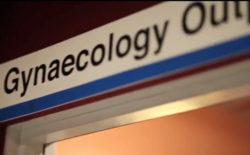 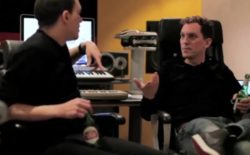 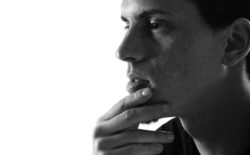