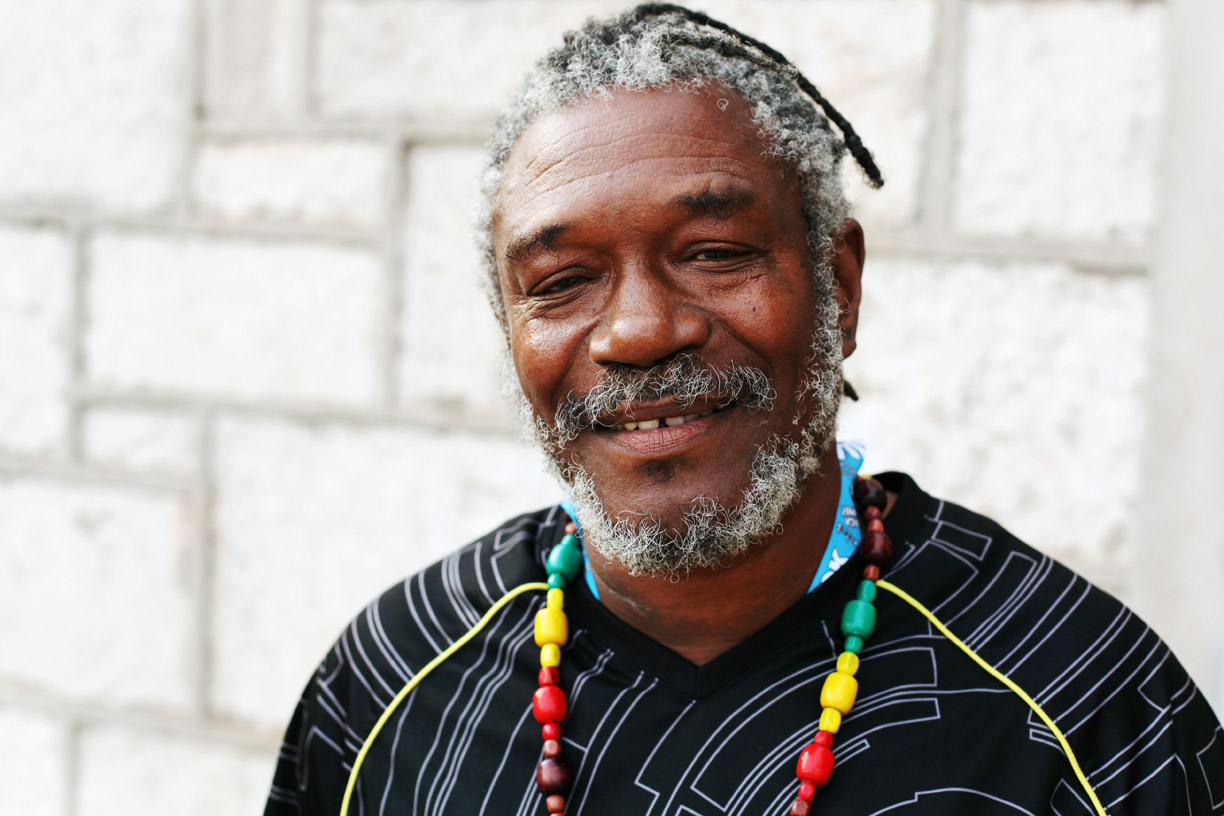 Bristol weekender Love Saves The Day has added a bunch of dubwise names to its 2015 line-up.

DJ-about-town Jackmaster will bring his bag of surefire party-starters while Dub FX,  Icarus, Raleigh Ritchie and XL-signed youngster Shamir have also been added.

The festival takes place on May 23-24 in Bristol’s Eastville Park – get tickets now from Love Saves The Day. 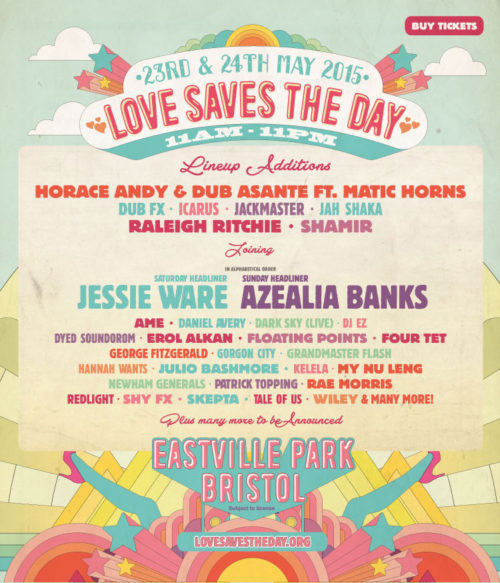 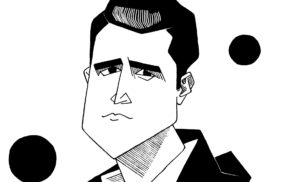 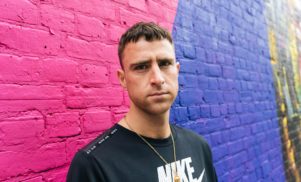