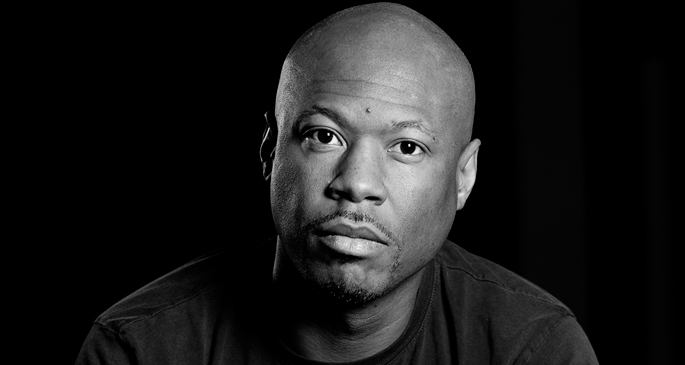 The 2015 edition of Weather Festival is bigger than ever, and this time round the organisers have split the party into two strands spread over two weeks.

The ‘OFF’ programme takes place from May 27-31 and is dedicated to satellite events around the city including workshops, debates and masterclasses, with big Parisian clubs like Rex and Batofar getting involved, as well as a ‘Mini Weather’ programme for families on the banks of the Seine.

Highlights from the opening week include a screening of Jeff Mills’ Man From Tomorrow film at the Arab World Institute on May 27 followed by performances from Sergie Rezza and Pepe Bradock, plus Voices From The Lake, aka Donato Dozzy and Nuel, at the Gaite Lyrique on May 28.

The big action happens a week later with the ‘ON’ strand, held at an outdoor venue in the heart of the Bois de Vincennes, a few minutes from the centre of the city, from June 4-7.

On Saturday, highlights include Floorplan, Ricardo Villalobos, Nina Kraviz, Robag Wruhme and Steffi, plus a modular synth stage with live sets from Blawan, Steevio & Suzybee and more from the weird corners of electronic music.

Check out more names on the flyer below and get full information and tickets from Weather Festival. 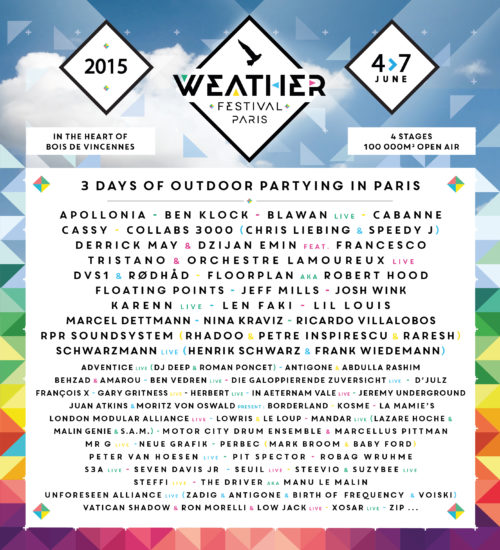 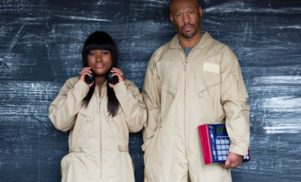 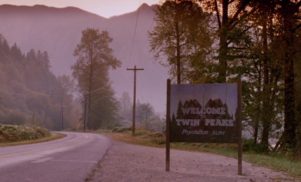 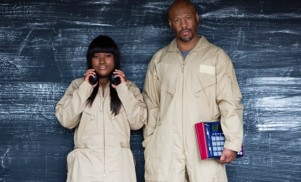 Robert Hood announces Floorplan album made with his daughter 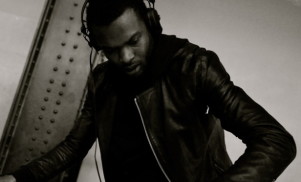 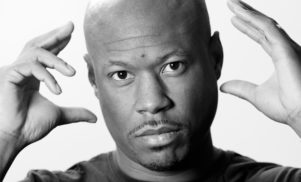 Robert Hood and Floorplan combine their powers on split 12″