D’Angelo and the Vanguard announce ‘The Second Coming’ US tour 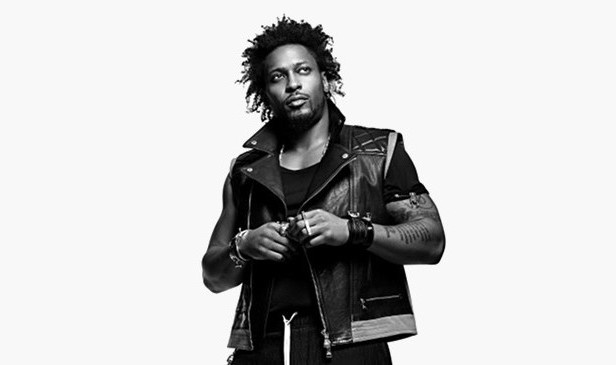 D’Angelo has announced The Second Coming.

The soul genius will take his band The Vanguard on tour across the US this summer in support of Black Messiah, starting at Oakland’s Fox Theater on June 7 and winding up at the Starland Ballroom in Sayreville, New Jersey on June 28.

Tickets for most dates go on sale May 1. Head to D’Angelo’s website to find out more, and trust us – you won’t want to miss these gigs.

D’Angelo recently announced an “up close and personal” show for his UK fans at Camden’s Roundhouse on July 13. [via Rolling Stone]