Five acts you should see at Rewire Festival in The Hague

We don’t care if you’re a broken husk after King’s Day, another important weekend is upon us.

There’s no better place to be this Friday and Saturday than The Hague’s Rewire Festival, where a whole mass of our favourite artists are converging to perform, discuss and interact in a series of gigs, workshops and installations around the Dutch city.

Offering out-there electronics, jazz and improv, noise and sound art as well as cutting-edge club sounds by night, we could recommend almost any of the acts on the the bill – but we’ve picked five to get you started.

Turn the page to find out more, and see the rest of what’s on at Rewire’s website. 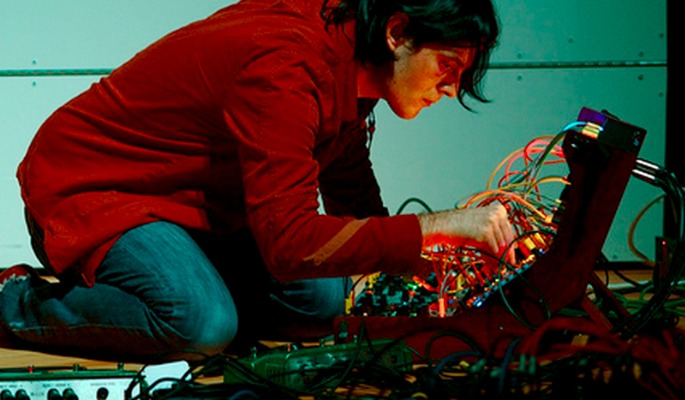 Analogue synth fetishist and Nine Inch Nails collaborator Alessandro Cortini will perform Sonno, the stunning album he released on Dominick Fernow’s Hospital Productions last year. Recorded in hotel rooms using a Roland MC 202 and a delay pedal, the tactile and glacial mood of the record should ease you into the weekend gently. 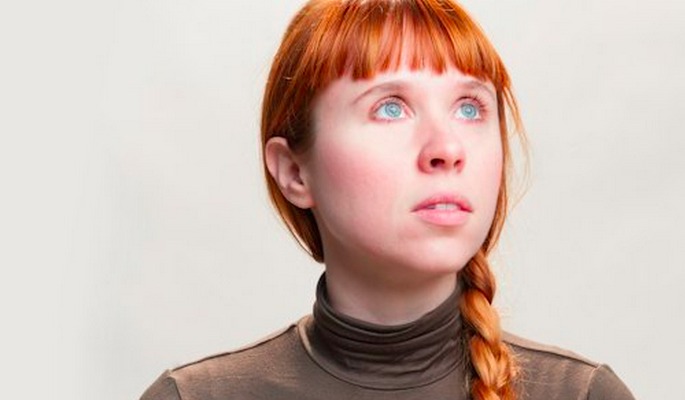 Her new album Platform is a head-spinning, pin-sharp exploration of technology, consumerism and the shady spaces between dance, pop and abstract electronics – but seeing Holly Herndon live is where it all comes together, as she demonstrates her philosophy of the laptop as a true instrument. For Rewire, she’ll be performing her brand new audiovisual show to accompany the album. Hear Holly Herndon’s FACT Mix. 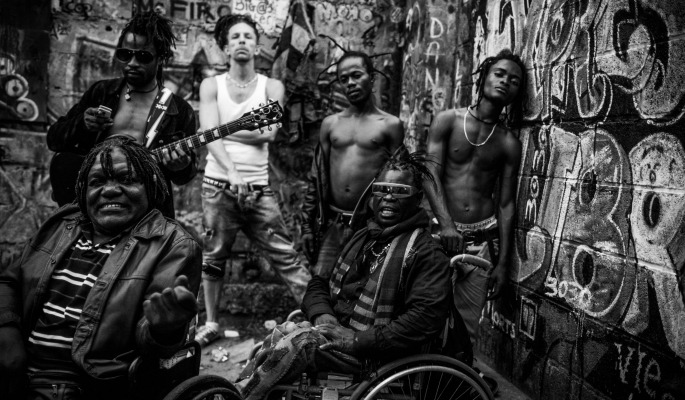 Mbongwana Star are a newly formed seven-piece band fusing the clatter of Congolese rhythms with throbbing post-punk bass and electronics – imagine Konono N°1 signing to DFA. Like their Konono forefathers, the band have built their own makeshift electrified versions of traditional African instruments. Watch Mbongwana Star on FACT TV. 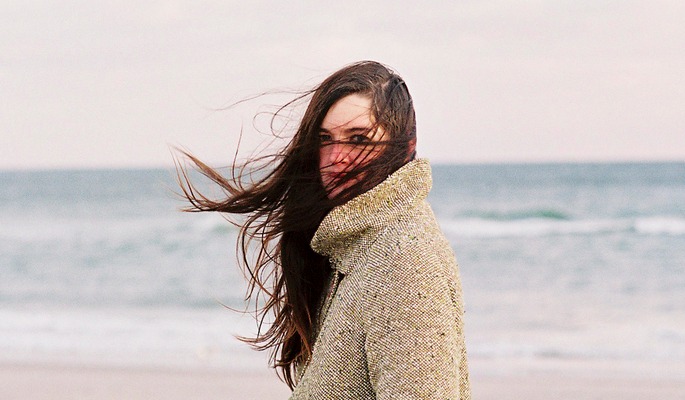 Julianna Barwick has long been flooring us with her quasi-devotional loop music channelling ambient, choral, shoegaze and new age, and her Rewire performance promises to be nothing short of transcendent. The Brooklyn-based musician will be joined by Maarten Vos and four vocalists inside The Hague’s Old Catholic Church for a show comprising material from her two most recent albums, Nepenthe and The Magic Place. Hear Barwick’s FACT Mix. 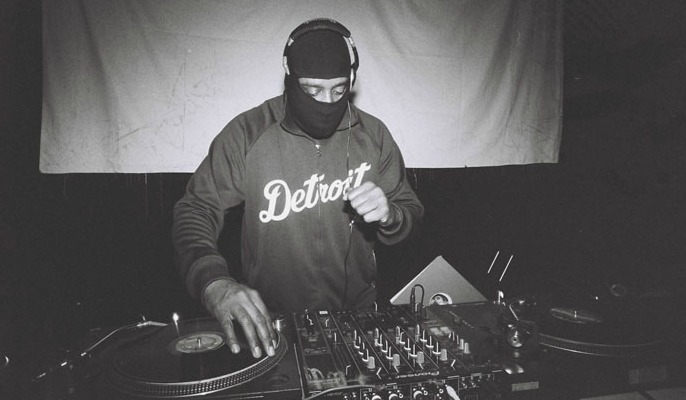 The masked man Sherard Ingram flies in from Detroit to lay down a masterclass in true techno and electro from the Drexciyan lineage – there’s no better way to round off all that Serious Fun you’ll be having. Hear Stingray’s Urban Tribe FACT Mix.