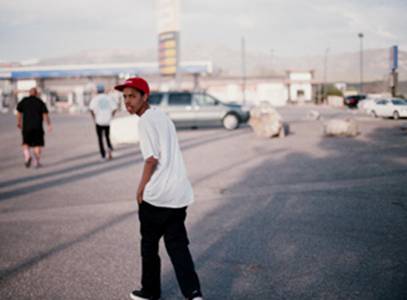 Earl Sweatshirt has announced a UK tour in June.

It’s not often the West Coast wunderkind makes it across the pond, so snap up tickets quick if you want to hear him perform tracks from new album I Don’t Like Shit, I Don’t Go Outside.

He’ll be supported by NYC rap outfit RatKing on three of the dates. Check out his video for ‘Grief’, a highlight from the album.