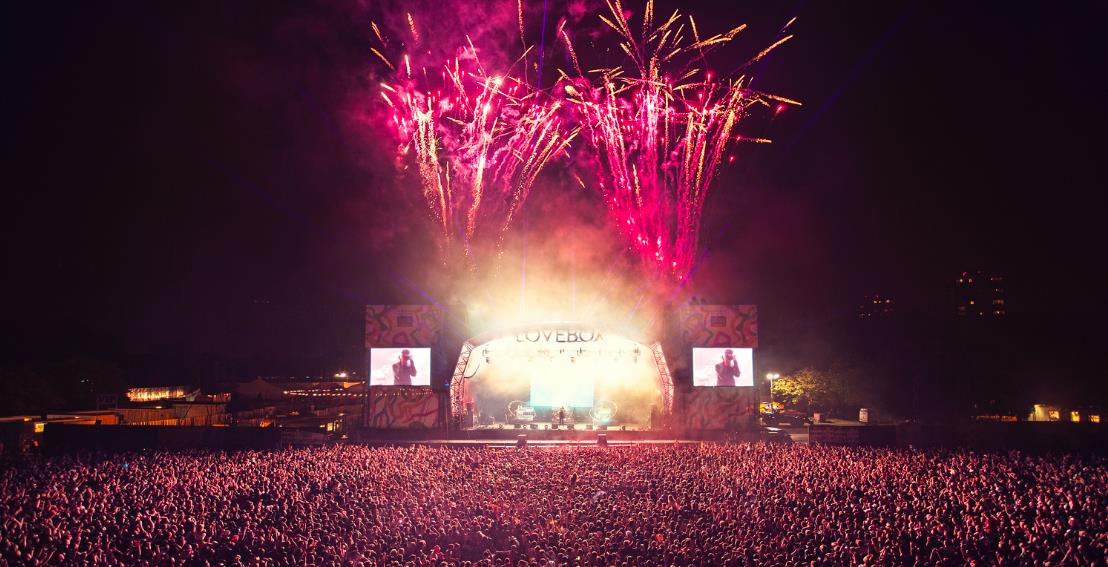 The summer festival carries on into the night with seven parties around East London.

Lovebox has announced a massive After Dark programme to fuel the festival fun until morning with headline sets from international stars including Bonobo, MK and Oneman.

Taking place at four of the best clubs in the vicinity of Victoria Park, the parties kick off on Friday with Groove Armada at Oval Space, Shy FX topping a bill of garage, drum’n’bass and grime at Village Underground and US house honcho MK at The Laundry.

On Saturday it’s Bonobo at Oval Space with support from Maribou State and Pedestrian, while globetrotting duo Soul Clap are in action at Village Underground with Horse Meat Disco. The Laundry is on a techno tip with Heidi leading the Krankbrother night, while Rinse FM flagbearer Oneman takes over Shapes with Special Request and Jon Rust.

Check out the full line-ups for each night below and grab tickets from Lovebox. The festival takes place from July 17-18 in Victoria Park with Snoop Dogg, Cypress Hill, Rudimental, Squarepusher, Danny Brown and tons more on the bill, including Kaytranada and Dusky on the FACT stage. 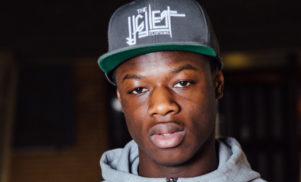 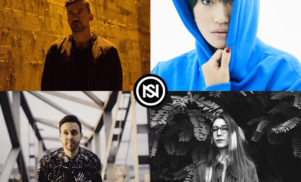