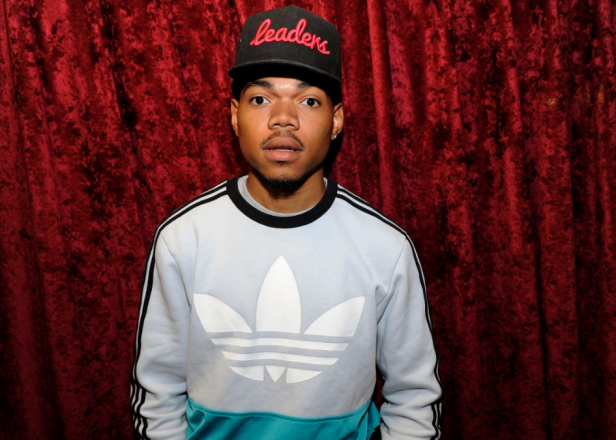 The Acid Rapper makes a rare trip across the pond.

Fresh from releasing the ambitious Surf as part of Donnie Trumpet & the Social Experiment, Chance The Rapper has announced two UK gigs. (Infuriatingly, that free album is still only available on US iTunes, but at least he hasn’t completely forgotten about his UK fans.)

The Chicago star will play London venue Electric Brixton on June 29 before heading up to The Ritz in Manchester for a show on July 1 – tickets are on sale now. He’ll also be at London’s Wireless Festival that weekend alongside Drake.