Butterz lines up a Swindle 12″ and Royal-T remixes from Wen, Kahn & Neek and TQD 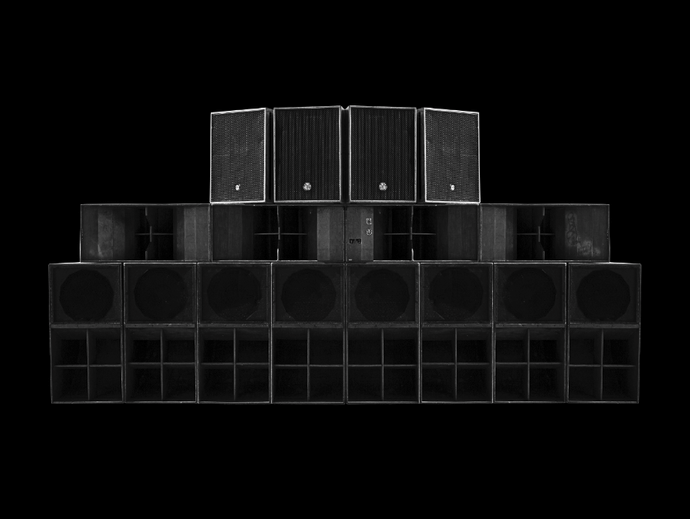 After hooking up with P Money and Footsie on the Shotta EP this April, Royal-T has enlisted more Butterz comrades and allies for a remix EP.

Bandulu bosses Kahn & Neek crank up the bass to turn the title track into a searing anthem in the Bristol mould, while Keysound’s Wen lends his talents to an 11-minute refix of the same track.

Royal-T takes another look at ‘Limbo’ with DJ Q and Flava D under their TQD guise, adding some sunshine to the original for a frisky bassline house reworking. Check out a couple of samples below and nab it from Butterz’s online store with a T-shirt thrown in too – copies ship on September 11.

Along with that, Swindle has lined up a 12″ laden with guests, offering Flowdan and Mungo’s Hi-Fi on A-side ‘Global Dance’ and JME on the flip, ‘Mad Ting’. Both tracks are taken from his forthcoming second album Peace, Love & Music. The 12″ is also out on September 11 and also available from the Butterz store. [via JunoPlus]