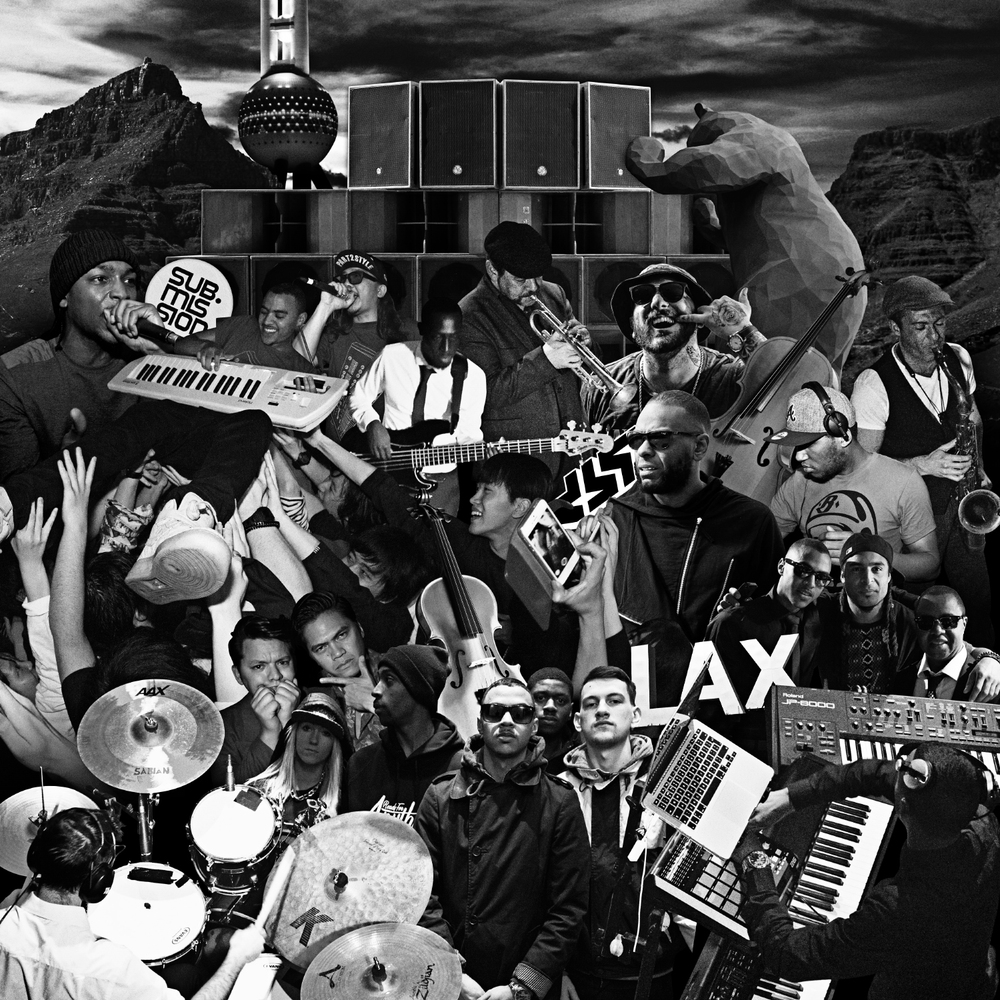 Around the world and back.

Swindle is set to release Peace, Love & Music, his second album, this September. The album will be released by Butterz, the label run by Elijah & Skilliam which Swindle has been a part of since its beginnings.

Peace, Love & Music takes inspiration from Swindle’s constant touring around the world over the past two years, roping in a string of guests from London, Los Angeles, Cape Town, Tokyo and beyond to create a sonic map of the producer’s connections and affinities.

Across sixteen tracks the album includes appearances from Flowdan, JME, TC, Mungo’s Hi Fi, Terri Walker and Ash Riser, among others. Musically it follows from Swindle’s work on Deep Medi and Brownswood, carrying a strong jazz influence while going further into live instrumentation and different tempos.

You can hear the album’s single, ‘London to L.A.’ featuring Ash Riser, below and pre-order the release via Bandcamp. Peace, Love & Music will be the first album release on Butterz.

Swindle will hit the road throughout August with shows in the UK, America and Brazil.