Elaenia will be released on November 6 through Pluto (UK) and Luaka Bop (US). Stream the first taste of it, a video for ‘Silhouettes (I, II & III)’, below.

Floating Points’ first productions emerged in 2008 and 2009, around the same time that he moved from Manchester to London (where he, fairly famously, studied neuroscience). He collaborated with early supporter Alexander Nut on Eglo, a label that has housed music by Fatima, Funkineven and Floating Points himself. Eglo has remained the main home for Floating Points’ music, though he’s also released on Planet Mu, Ninja Tune and Border Community. He also played a key role at now-closed London club Plastic People, as both a resident and a sounding board for its set-up. 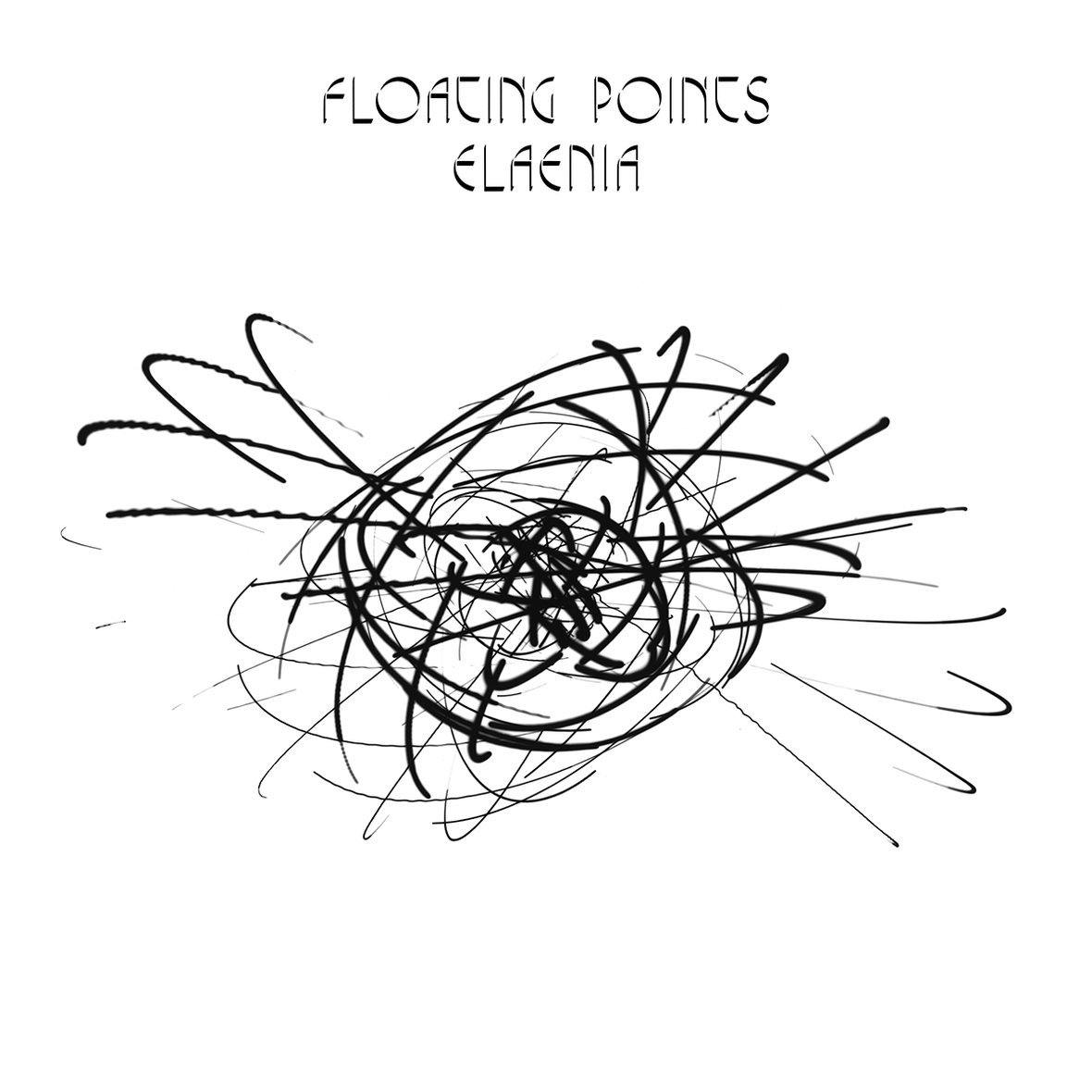 For Elaenia’s artwork, Floating Points “built a harmonograph from scratch to create the artwork for Elaenia, the end result created by using it and 2 fibre optic cables of 0.5 and 1.5mm diameters, which were connected to light sources responding to bass drum and white noise percussive sounds from the album track ‘For Marmish’.”