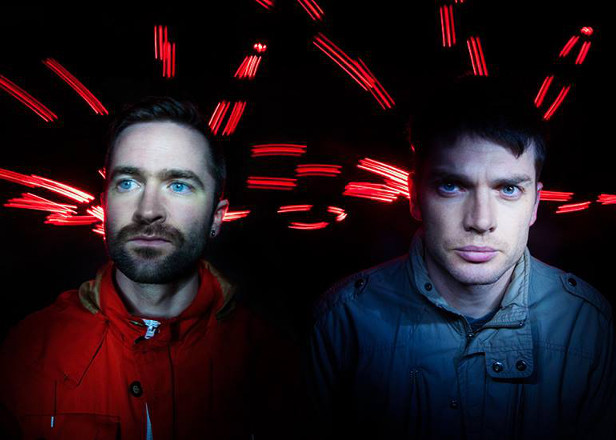 Another round of techno adventures in the north.

Yorkshire’s Golden Cabinet collective are doing sterling work bringing uncompromising technoise madness to under-served areas, with the likes of Perc, Vatican Shadow and Powell dropping into the tiny clubnight in Shipley’s Kirkgate Centre over the past two years.

This Saturday, October 3, R&S-signed duo Lakker will show why their tough, cerebral take on techno has won them fans in these parts (read our interview with Ian and Dara from earlier this year for more), while support comes from abrasive dronemerchants Necro Deathmort, Berlin distortion fanatics Dead Fader and Golden Cabinet regulars Boe&Lx.

It’s also Golden Cabinet’s second birthday! Which means cake, sparklers, local booze and a free goodie bag to the first 50 through the door with stickers, badges, flyers and a limited edition art print made by The Print Project featuring all the artists who’ve played so far.

Plus, there’s an afterparty at nearby Merchant Quay with Golden Cabinet DJs and Bradford techno warriors Dronelock. It’s slated to be Shipley’s first all-night techno bonanza with the party carrying on until 4am. More information on Facebook.

Tickets are on sale until Friday at 3pm, but they’re likely to sell out before then, we’re told. Physical tickets can be found at The Shipley Triangle and The Print Project, and there will be a few on the door too – get in touch if you’re worried you won’t get in and they’ll “see what they can do.”

The team have even made a disturbing video to plug the night – great stuff if you like watching horses piss. 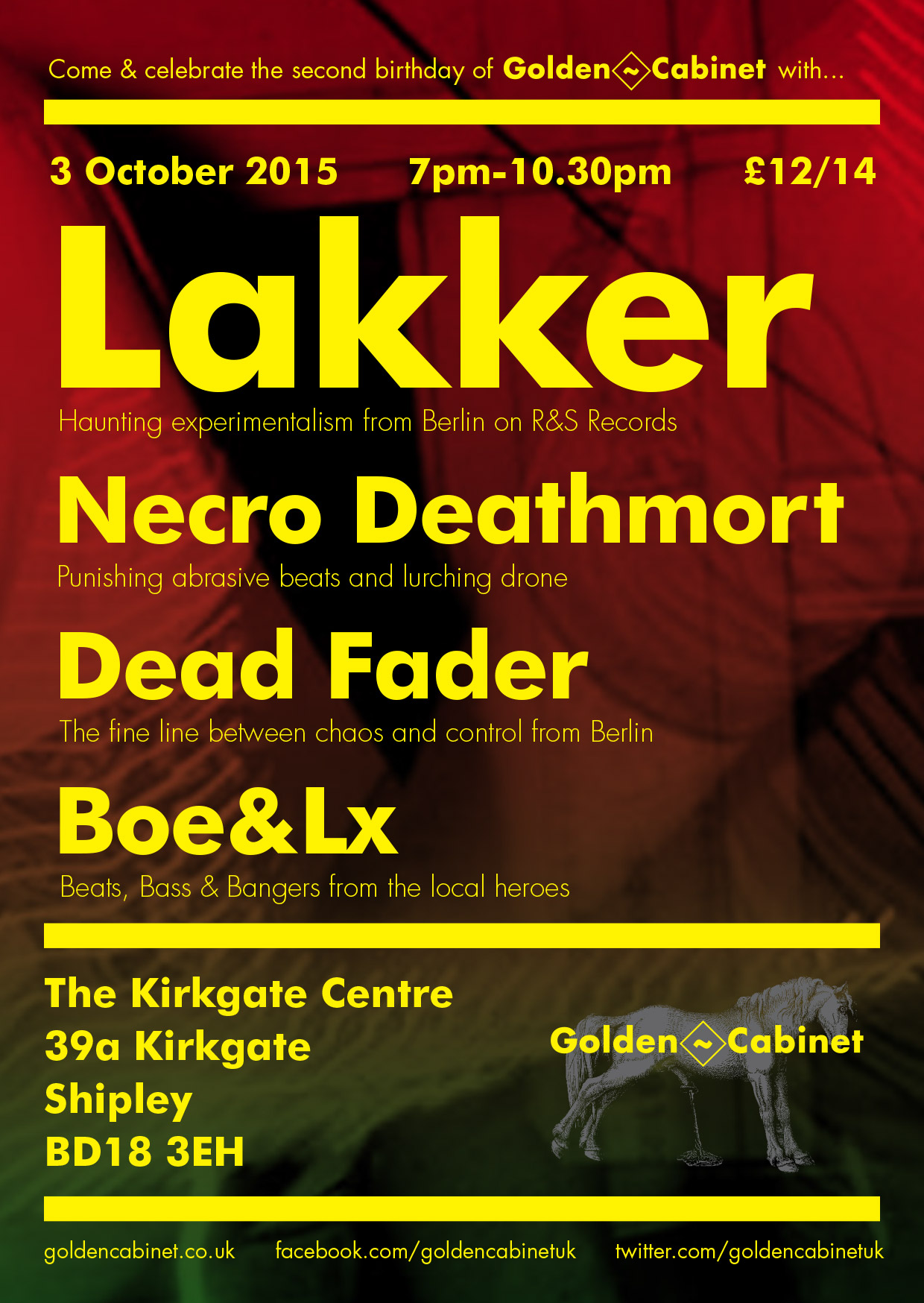