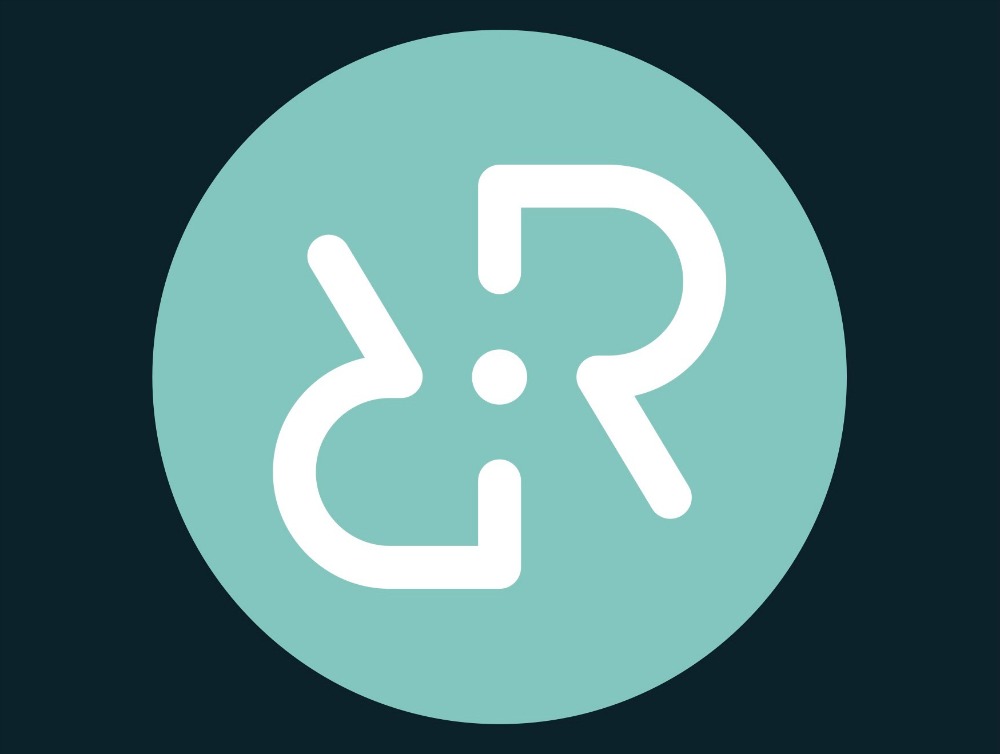 Manchester’s Reform Radio is preparing for a relaunch this weekend after months of fundraising and preparations.

The station started life in a Manchester basement three years ago and got busy doing vital work in the community by helping young people back into sustainable employment. Following a successful crowdfunding campaign to help the crew buy new mixers, microphones, speakers and computers, Reform has now relocated to the city’s Old Granada Studios and is preparing to come back online with a full schedule of programmes in October.

To celebrate, they’re hosting a massive party under the railways arches of the First Chop Brewery this Saturday, October 3.

Part of the Spirit of Manchester festival, the night will be streaming live on Reform Radio with a line-up of performers taken from the station’s new roster of Manchester-based artists, including Jenna & The Gs (live), Fallacy, Jonny Dub of Hoya:Hoya, Danuka of So Flute, T.Dot (BPM), Mica & Kardanski, Andrea Trout, Kelvin Brown (Electric Chair/Eyes Down) and so many more.

To get a ticket, add your name to Reform Radio’s mailing list and you’ll be sent a code for the purchase. Tickets are being released in batches of 50 with the first costing only £5, including a free drink. 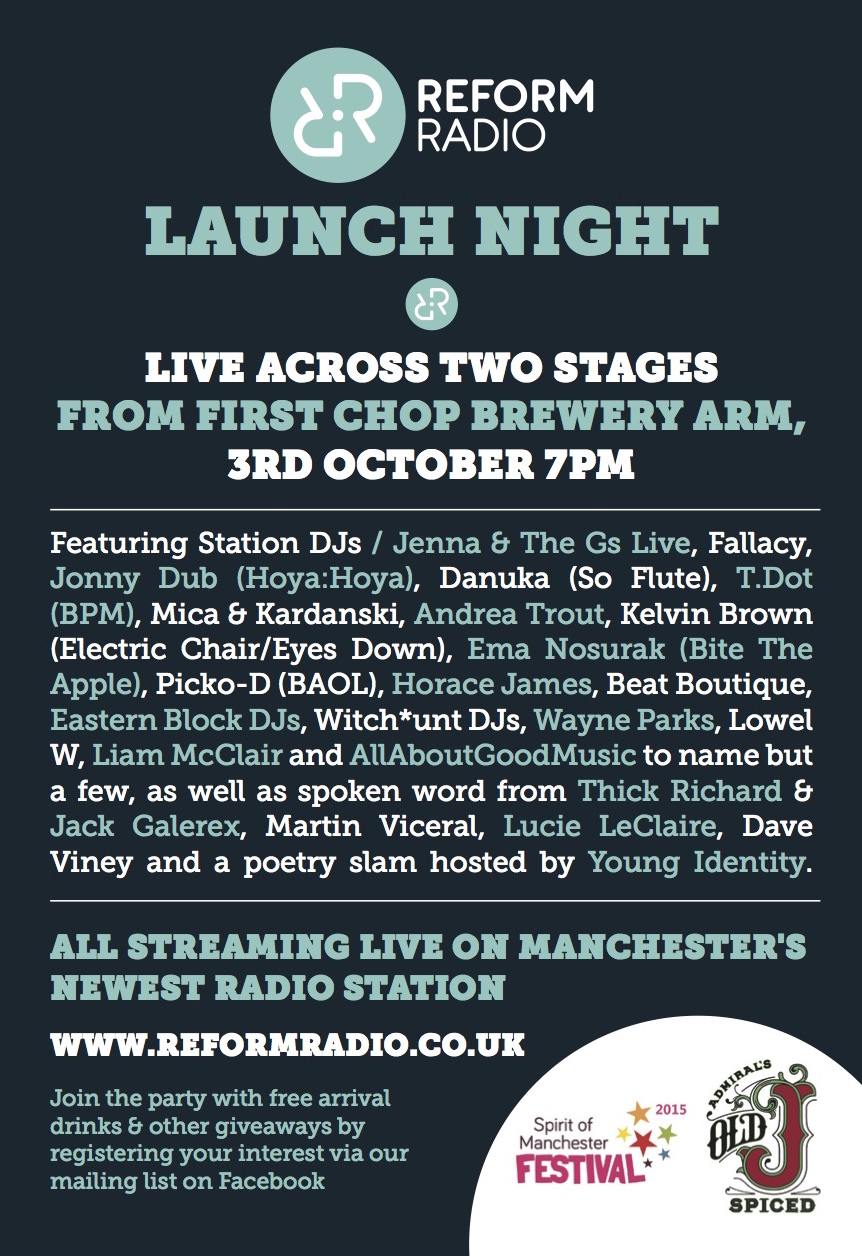