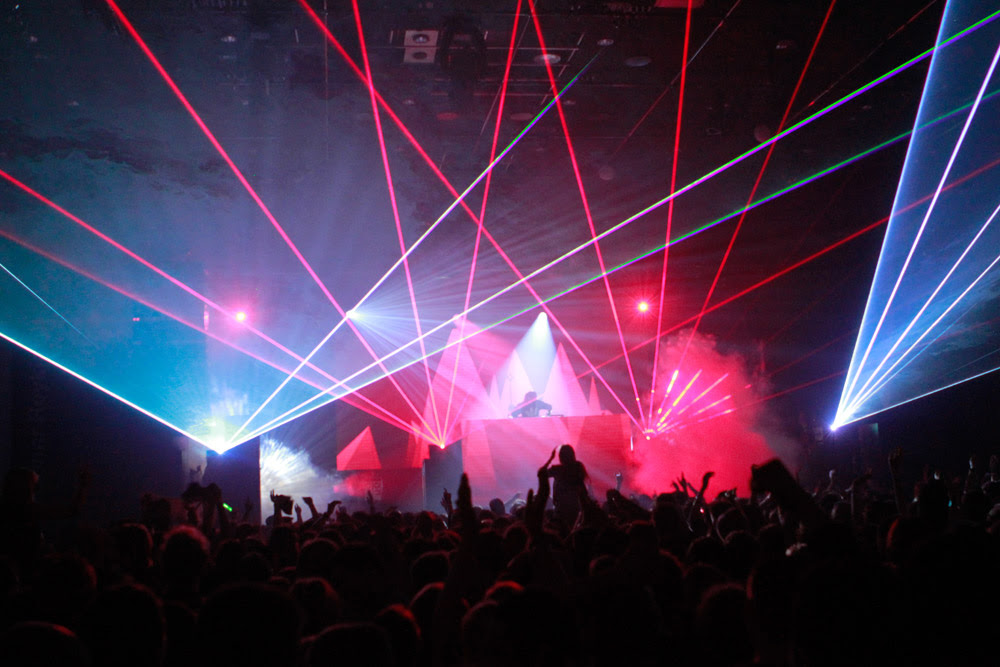 Sónar Reykjavik has unveiled the first wave of acts for next year’s festival.

Among the hordes heading for Iceland in 2016 are boundary-pushers Hudson Mohawke, Squarepusher and Holly Herndon.

Oneohtrix Point Never, The Black Madonna, Recondite and Rødhåd are also on the bill, along with a bundle of local talent including Apparat Organ Quartet, Úlfur Úlfur and the surely unmissable Vaginaboys.

The festival takes place from February 18-20 across five stages in the city’s spectacular Harpa Concert Hall. Many more acts will be announced in the coming weeks and tickets are available now, with a three-day pass priced at €127. Icelandair is also offering travel packages to the festival.