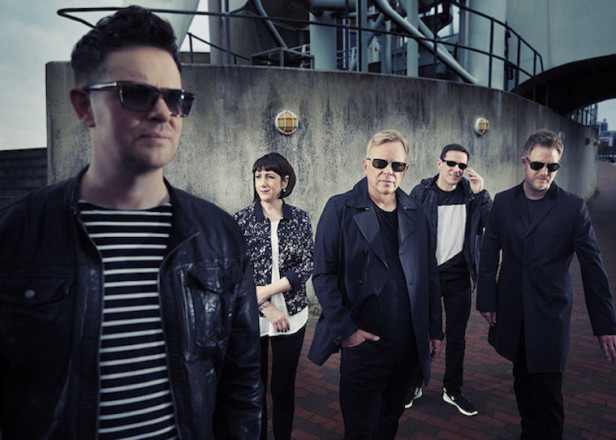 Sónar Festival has announced the first wave of acts for 2016’s Barcelona edition.

New Order and Fatboy Slim head up the list, as does ANOHNI, the collaboration between Antony Hegarty, Hudson Mohawke and Oneohtrix Point Never, who will also perform a solo set.

Joining them on the bill are Skepta, Hyperdub boss Kode9, Matias Aguayo, The Black Madonna, Kenny Dope, John Grant, an Ed Banger House Party with Busy P, Para One and Boston Bun and the team-up of King Midas Sound and Fennesz.

American composer John Luther Adams will also appear with the Barcelona Symphony Orchestra to perform ‘Become Ocean’, a piece on the topic of climate change as part of a new partnership between Sónar and L’Auditori.

The festival takes place from June 16-18 2016, and organisers promise many more names will be added in the coming months. Tickets are available now from the Sónar website at a special price for a limited time.

Check the full list of artists below in Sónar’s brilliant cat-filled promo video.