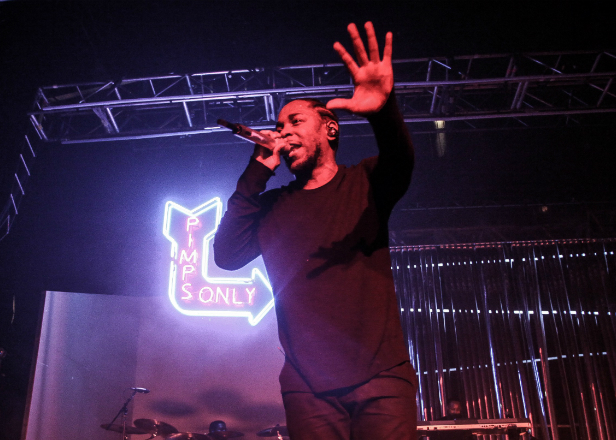 Kendrick Lamar will support Florence And The Machine at a British Summer Time show in Hyde Park next year.

Jamie xx and Blood Orange are also confirmed for the all-day gig on July 2, 2016, which is part of a series that sees Mumford And Sons and Take That headlining the following weekend.

Tickets go on pre-sale via Amazon Tickets this Wednesday (December 2) with the general sale starting at 9am on Friday (December 4).

Tags: Kendrick LamarFlorence And The Machine