Primavera Sound remains one of the most reliable weekends in the calendar for European fans, and this year’s bill looks set to be one of its strongest ever.

Check out the full line-up so far below the video. Tickets are on sale now from Primavera. The festival takes place on June 1-5. 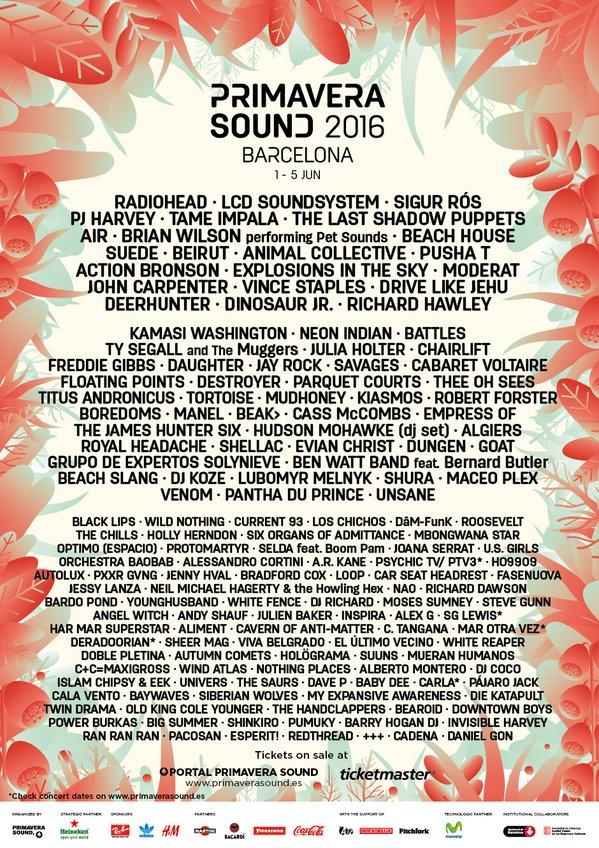