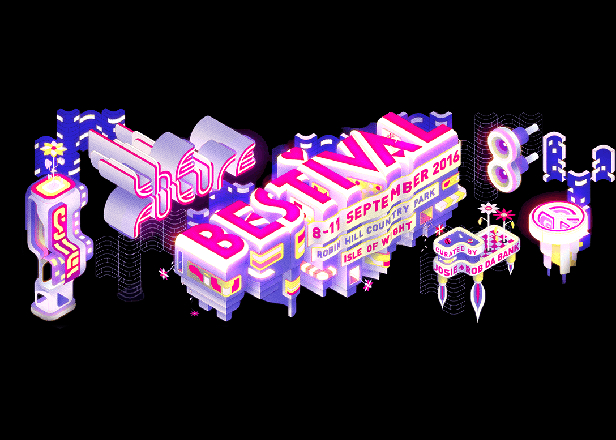 Major Lazer and The Cure will headline.

The first names have been revealed for Bestival 2016, whose theme this year is “The Future”.

The festival has announced two main stage headliners: Major Lazer and The Cure. A third headliner is to be added at a later date.

The festival takes place at its usual home of Robin Hill Park on the Isle of Wight from September 8-11 – full details and tickets can be found at the Bestival website.