More names from the worlds of house, techno, disco and more will be added to the line-up in the coming months, with the festival location – an hour outside of London – yet to be revealed.

Since launching in 2013, Field Maneuvers has gained itself a reputation as one of the UK festival scene’s best kept secrets, with artists including Optimo, Daniel Avery and The Black Madonna appearing in previous years. 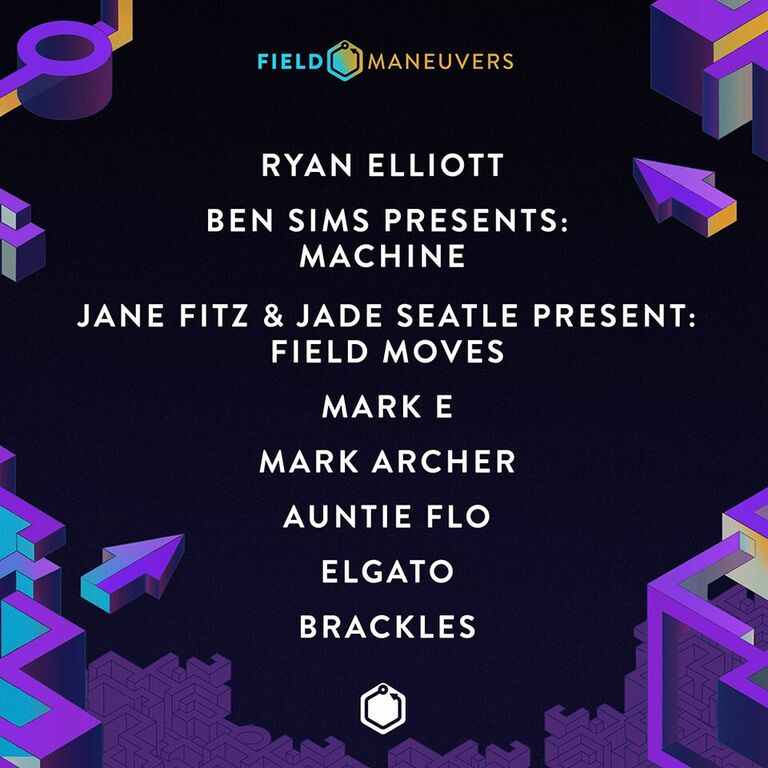