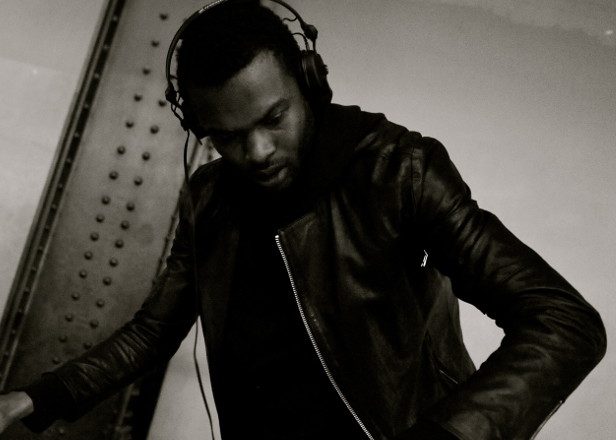 Actress, The Black Madonna and Nina Kraviz are among the names confirmed.

Paris’s Weather Festival has revealed the first batch of DJs and live acts headed to the Parc des Expositions Bourget from June 3-5.

There will also be a series of OFF Weather events from May 26-29, taking place at Batofar, Concrete, Glazart, La Machine du Moulin Rogue and Virgo.

You can check out the full list of names so far below, and buy tickets from the Weather Festival website. 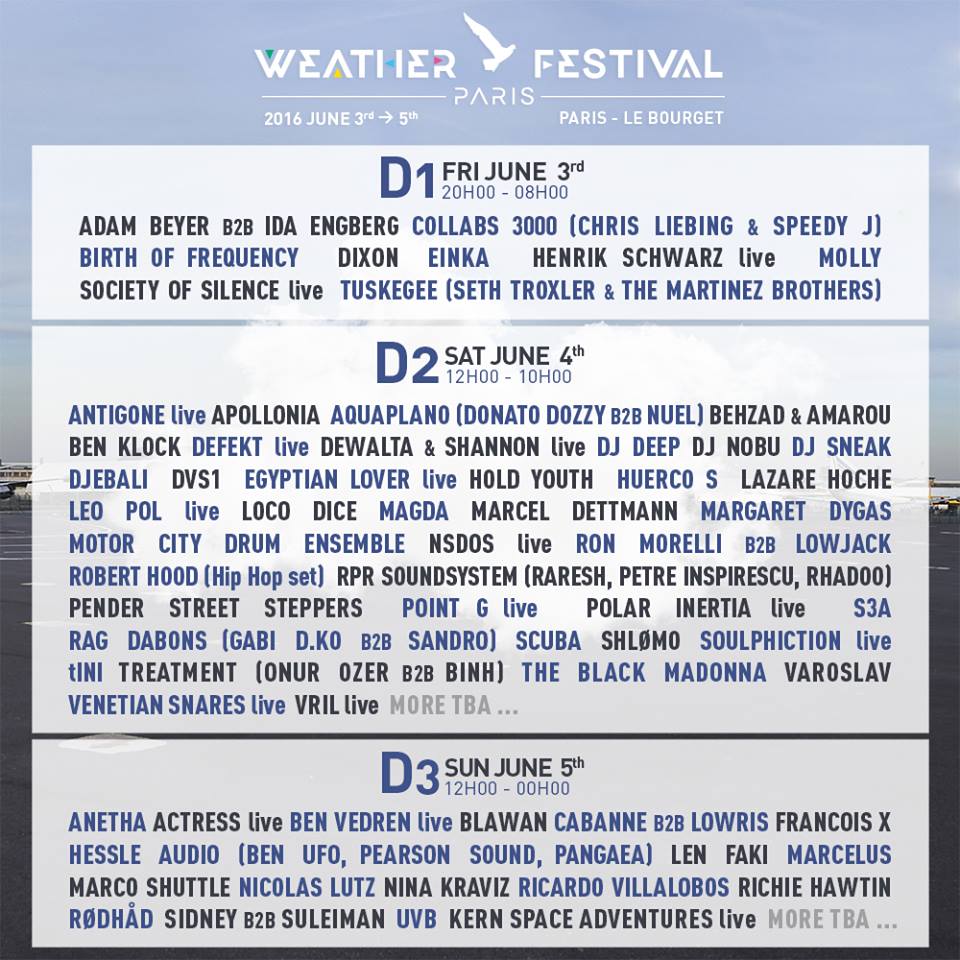