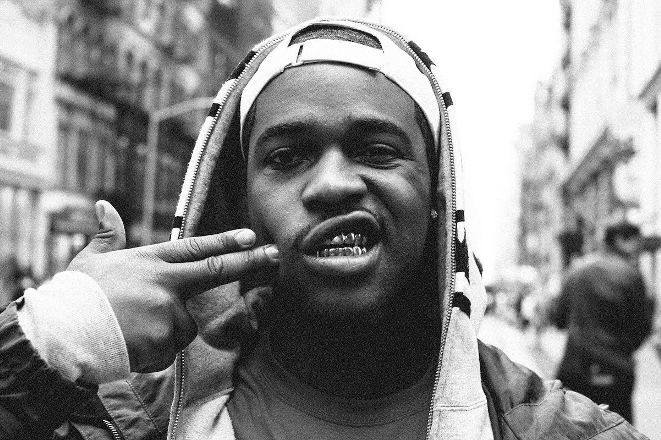 Belgium’s Dour Festival has expanded its line-up for 2016 with a batch of names from across the musical spectrum.

The fresh additions join the previously announced Sigur Rós, Pixies, Floating Points, Underworld and Four Tet at the festival, which takes place outside the Belgian village of Dour, 88km from Brussels.

Tickets and full information can be found at the Dour Festival website.