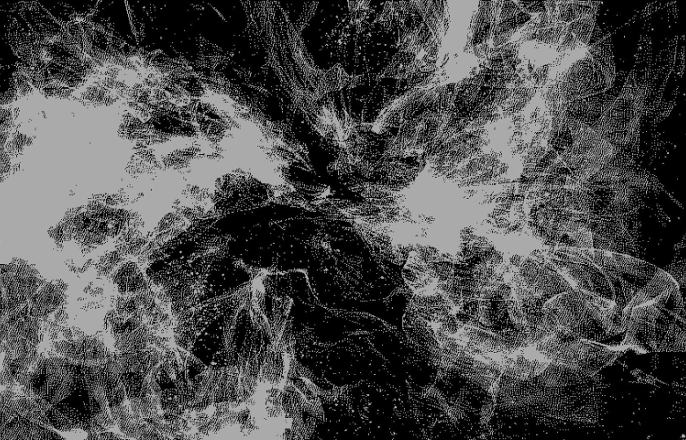 Dekmantel Festival has revealed the full programme of artists appearing at the event’s opening concerts this summer.

Shackleton will also team up with Ernesto Tomasini for a project called Devotional Songs, while Raster-Noton will celebrate 20 years with a showcase featuring Byetone, Kangding Ray and Grischa Lichtenberger.

Each of the locations are located in close proximity, and will be linked by free ferry rides. Individual tickets for each performance are available on March 10 at 12pm CET from the Dekmantel Festival website.

The opening concerts bolster what is already a massive line-up, with artists including Jeff Mills, Robert Hood, The Black Madonna, Pev & Kowton, Helena Hauff all appearing at the event from August 4-7.