One of the hottest rap producers in the game takes over Benji B’s London clubnight in April.

After causing a roadblock at Dalston club Visions in February, Atlanta’s Metro Boomin will be at KOKO in Camden for the next edition of Deviation.

Future’s go-to producer will be joined by Benji B, LuckyMe talent Littlebabyangel, and GILA of Gorgeous Children, who just dropped a new album, Demo Of Flames.

Check out our photos from Metro Boomin’s sweatbox gig at Visions earlier this year. 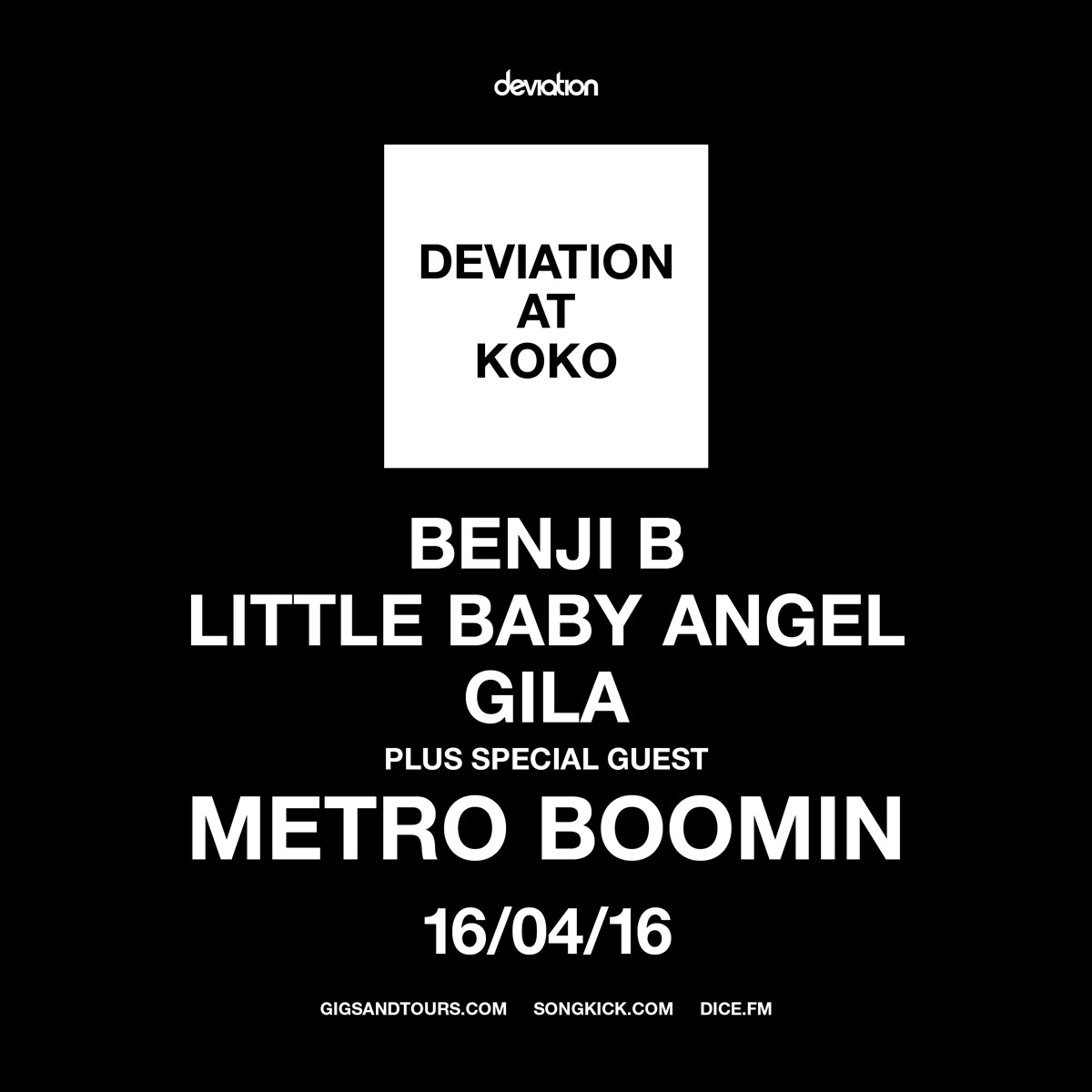