Lone wants you to give him a call today.

English producer Lone has returned with a new single called ‘Backtail Was Heavy’ that requires listeners to call into a hotline to listen.

The track comes after last year’s reissue of the producer’s breakthrough debut album Lemurian. Judging by the poster, the song will be released on R&S Records though whether it will see release as a stand alone song or part of an album is unclear at this point. Lone’s last full-length was 2014’s Reality Testing. 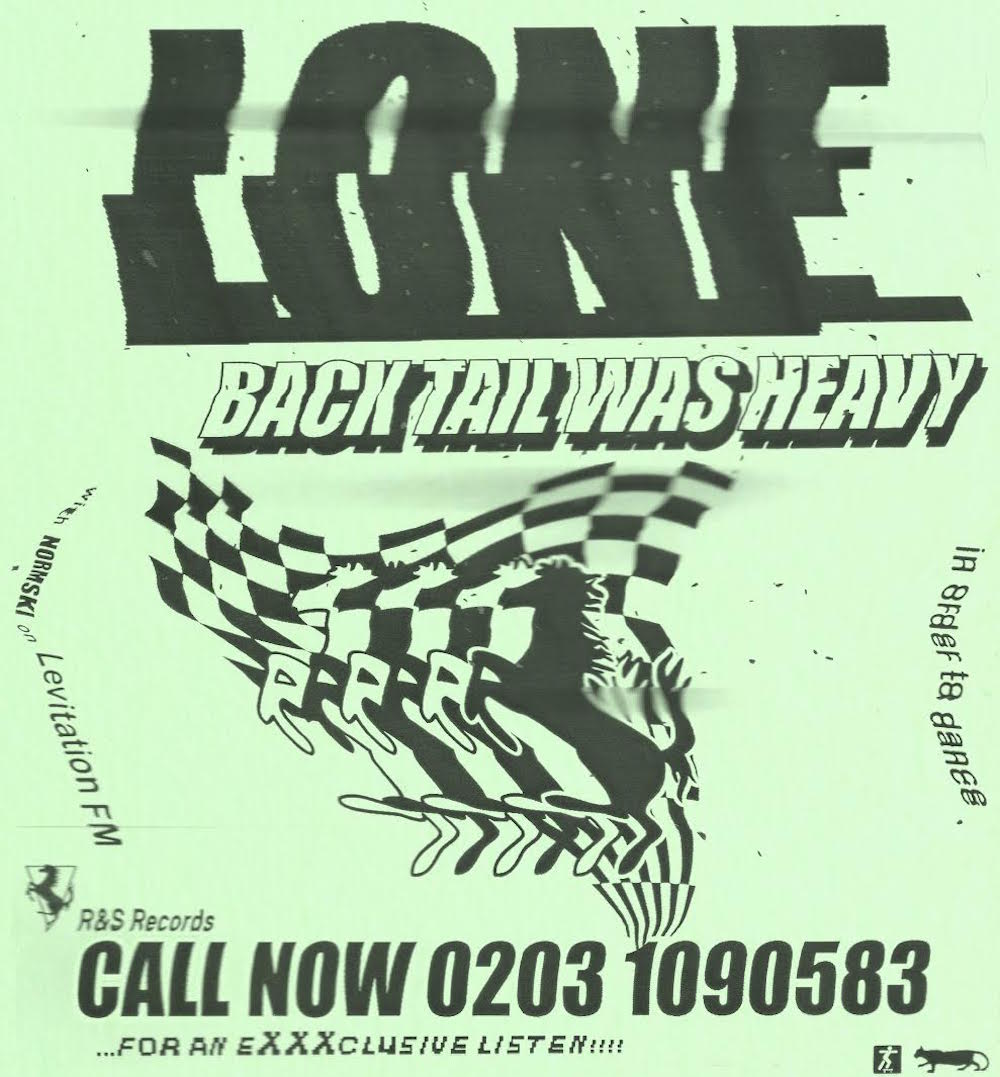