After revisiting the hip hop influences that informed his early records on last year’s Reality Testing, Lone will once again dip into his early sound on his next release, a reissue of his psychedelic 2008 album Lemurian.

The reissue will arrive in deluxe form via both Lone’s own Magic Wire label and R&S Records with new artwork from Konx-om-Pax. The reissue doesn’t feature any new tracks, but it’s been remastered by Matt Colton for its first vinyl pressing.

The reissue is released on vinyl, CD and digital versions on June 29, and initial copies come on coloured vinyl. In the meantime, you can revisit Lone’s classic FACT Mix below. 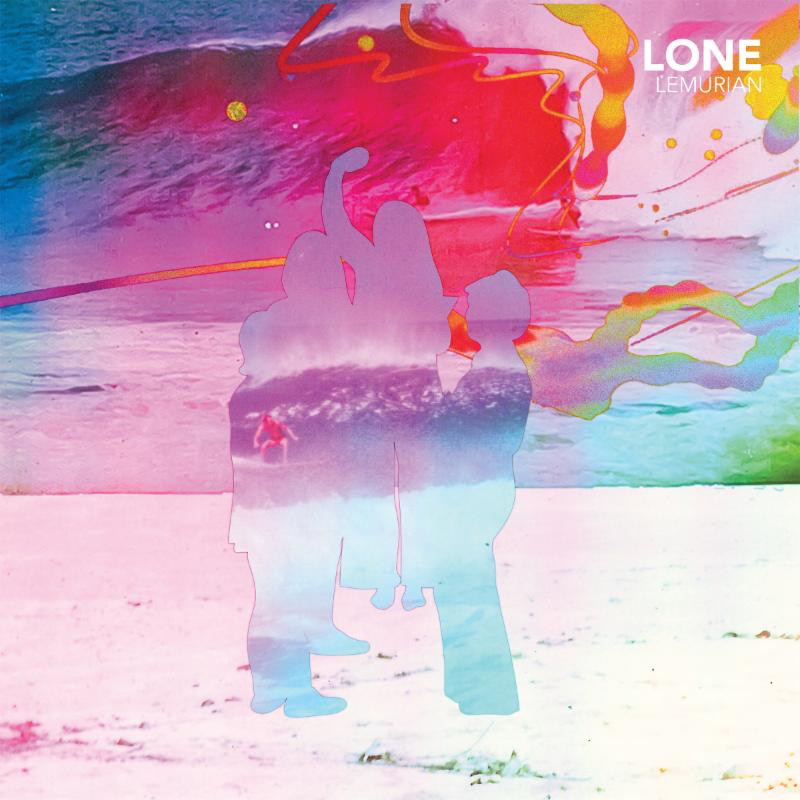