Beautiful Swimmers, Shanti Celeste and Nick Höppner are also among the names booked for the parties in June.

London’s Secretsundaze has announced the line-ups for two parties during Off Week Barcelona.

Taking place in the city in June during the same period as Sónar, the first will be held at a “never-before-used private beach location” at the Parc Del Forum, with the second late-night event going down at La Terrrazza in Poble Espanyol.

June 19’s party sees Berghain resident Ryan Elliott take charge alongside Leon Vynehall, who just released the Rojus album on Running Back. They will be joined by a live set from hardware duo Nummer and the Secretsundaze residents.

The Barcelona events come as part of an exciting 2016 season for Secretsundaze, which also has London parties with Lil’ Louis, Steffi and Patrice Scott lined up in the months to come.

Full details and tickets can be found at the Secretsundaze website. 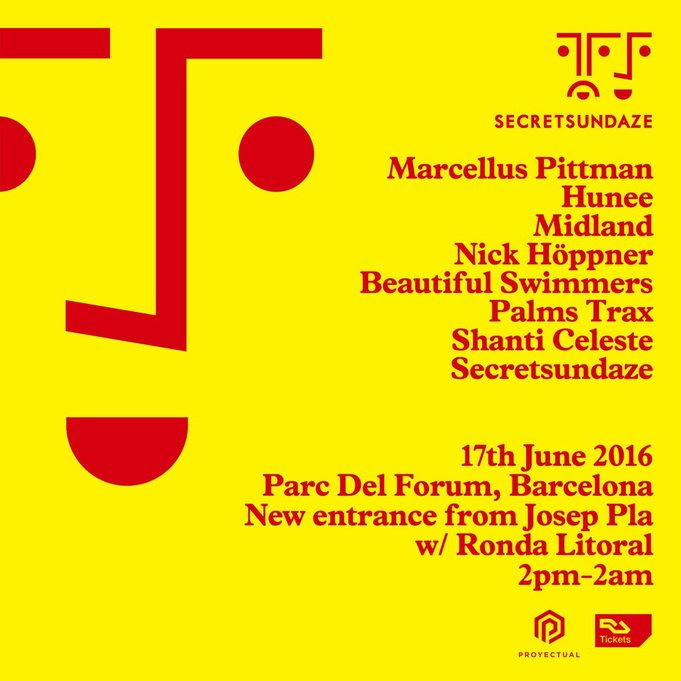 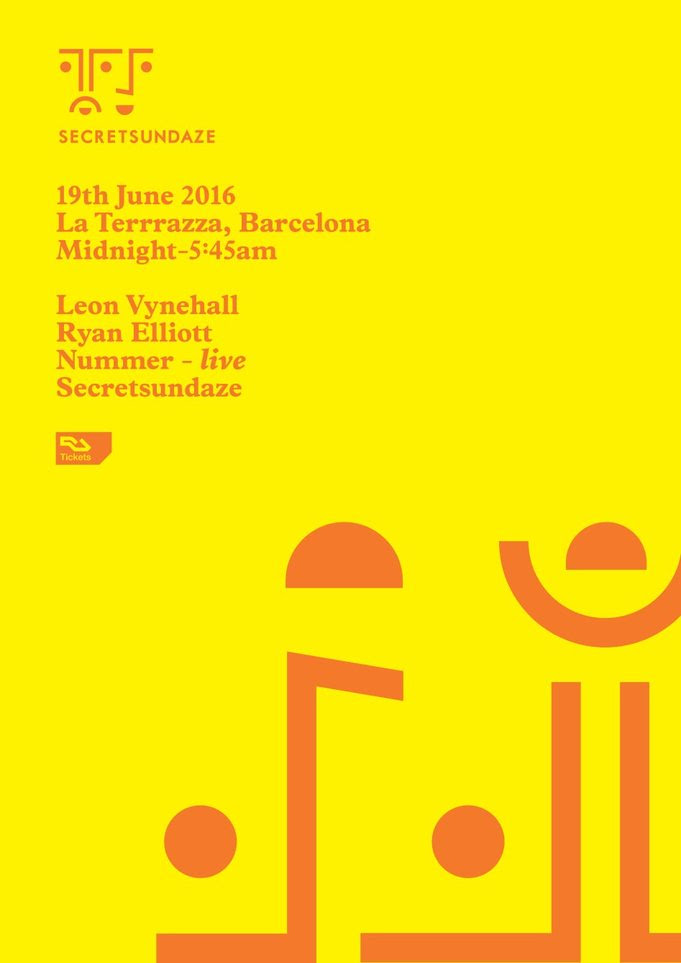