Progress Bar returns to Amsterdam with Nkisi and Gaika

The Progress Bar returns to Amsterdam later this month for another mix of talks, live performances and DJ sets.

Taking place on April 23 at the city’s Paradiso Noord venue, the one-day event is headed up by NON co-founder Nkisi and Brixton-raised MC Gaika, both of whom will talk prior to the evening’s performances.

Full details can be found at the Sonic Acts website, with tickets available on the door or in advance from Ticketmaster. 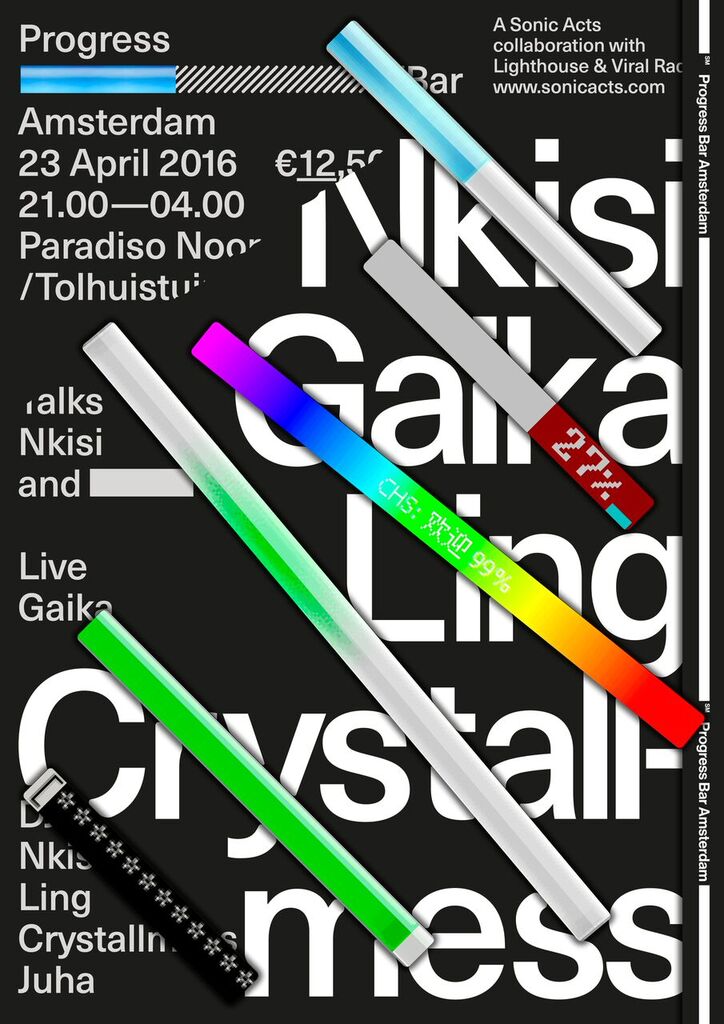