The US producer announces a new album under his techno alias.

Matthew Dear will release a new album under his techno-focused Audion alias in June, the first since 2005’s Suckfish.

Most of Dear’s previous work under the Audion name has been released through Ann Arbor label Spectral Sound, but the new 13-track Alpha will arrive on German label !K7.

According to the label, the album was written in just a few weeks, with Dear’s regular visual collaborator Will Calcutt providing the artwork. !K7 has shared one album track so far, titled ‘Destroyer’.

Dear’s last Audion album was in 2005, but he’s released a steady stream of singles and EPs under the name over the past 11 years. Pre-order the album at Bandcamp.

In 2013, Dear released an Audion compilation called Audion X, while his last solo album under his real name was 2012’s Beams. 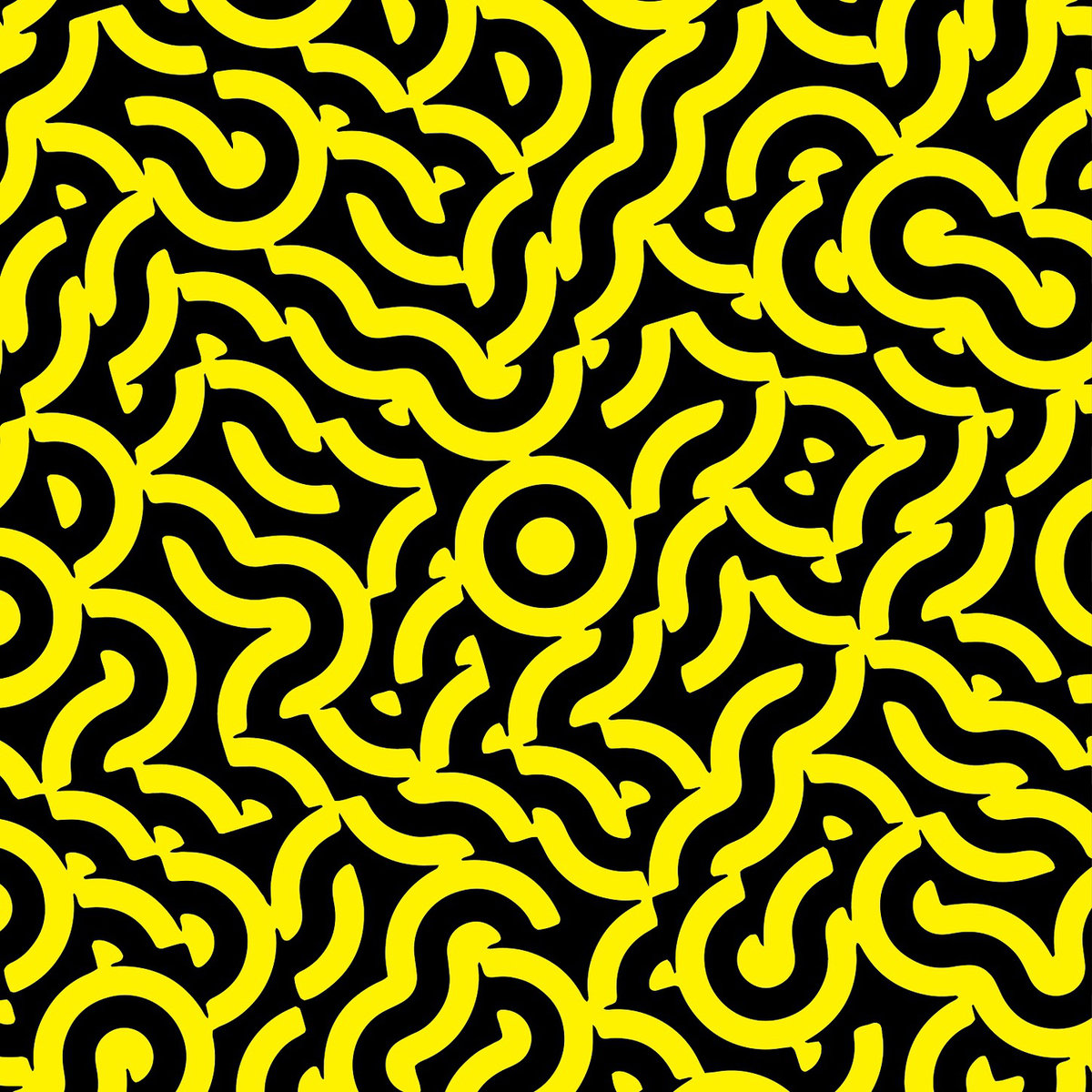