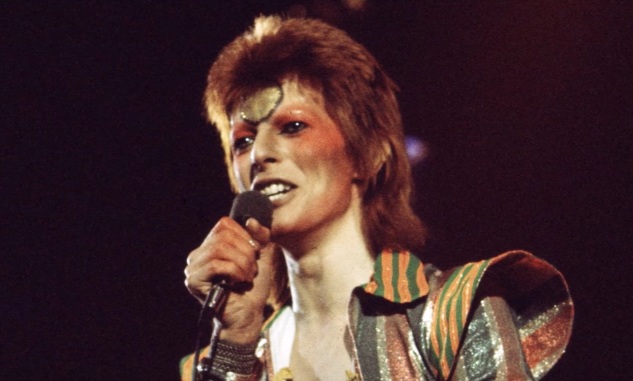 Among the “rare and special” Bowie material highlighted in a new documentary.

An upcoming BBC4 programme will feature a host of unreleased music from the late David Bowie, including a cover of Frank Sinatra’s ‘My Way’ and a never-before-heard demo of the singer’s 1969 classic ‘Space Oddity’, with alternative lyrics. Listen to ‘My Way’ below.

The People’s History Of Pop is a four-part series that collects music fans’ memories from the years 1956-1996, with a David Bowie episode set to air in July.

Presenter Danny Baker was given access to the unreleased vault of music by Bowie biographer Kevin Cann and although a lot of the music has made it onto YouTube, this TV documentary will be its first official airing.

A BBC spokeswoman confirmed with NME that the programme, which is still being made, will contain “some rare and special Bowie material.”

The first episode, which was shown in April, shone a light on the early days of The Beatles and The Rolling Stones.

Bowie was among the songwriters invited to pen English lyrics for ‘My Way’s original incarnation – ‘Comme D’Habitude’ by French songwriter Claude Francois – but Sinatra opted for lyrics by Paul Anka instead.