The footwork mainstay is back with the Teklife label’s second release next month.

Teklife has offered full details on the next album from DJ Earl, which sees the footwork Chicago footwork producer collaborate with Daniel Lopatin aka Oneohtrix Point Never.

As the label explains in a press release, every track on Open Your Eyes is a collaboration, with Lopatin appearing on three of the tracks. Other artists on the album include DJ Manny, DJ Taye, Moondoctor, Taso and Suzi Analogue.

Initially revealed in an interview earlier this year, the collaboration came about when the pair met at Vancouver’s New Forms Festival, with Lopatin contributed mixing, arrangements, and keyboards.

“I wasn’t that familiar with what he did at the time, but he’s an amazing guy,” said Earl at the time, adding: “We put together the entire album together actually, he was very hands on.”

Open Your Eyes is the second release for the fledgling Teklife label, which launched with a posthumous album from DJ Rashad called Afterlife.

The artwork was designed by Shepard Fairey, founder of clothing brand OBEY. Open Your Eyes is available on vinyl and digital formats on August 19 – pre-order via the Teklife website. 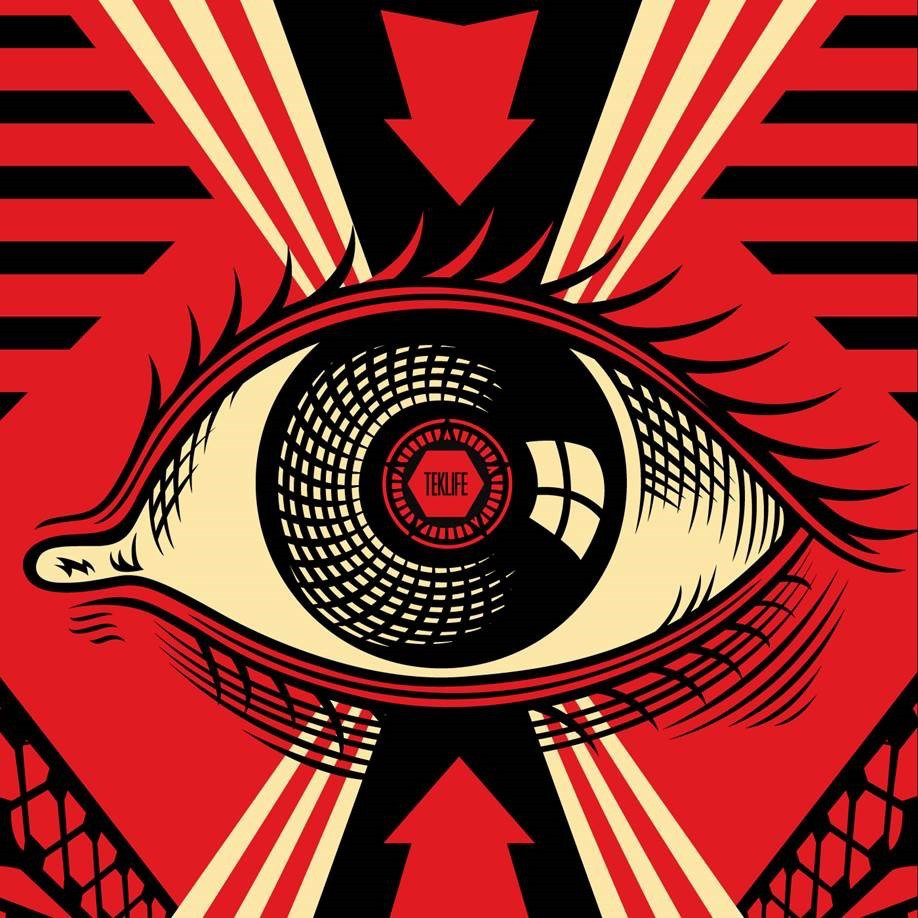