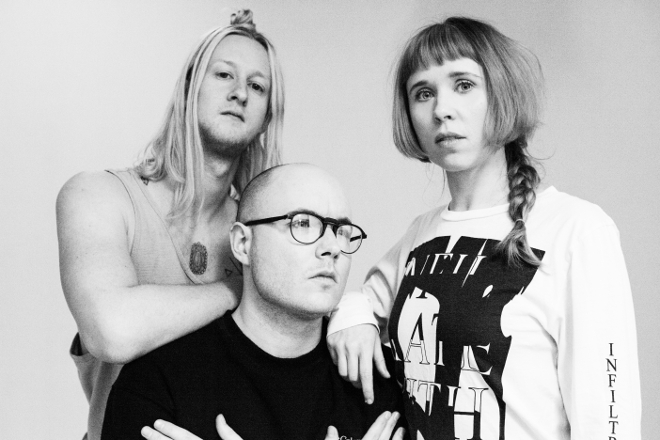 Powell, Rabit and Jlin will also appear at the festival in October.

The first acts for this year’s MUTEK.MX in Mexico City have been announced, with Holly Herndon (pictured above with Mat Dryhurst and Colin Self), Powell and Rabit among those booked.

Taking place from October 19-23 at various venues throughout the city, the line-up explores the experimental fringes of electronic music, with footwork producer Jlin also set to appear.

This year’s event will be launched with a series of one-off events called “NANO_MUTEK”, the first of which see Parisian artist Takami Nakamoto appear in Mexico City on July 22 with the world premiere of his SOMBRA project.

Early bird tickets for MUTEK.MX have sold out, but the next allocation will go on sale on August 3, when more names will be added to the bill. Full details can be found at the MUTEK.MX website.