Iranian producer Ash Koosha addresses Trump’s ‘Muslim ban’: “Why are you afraid of me?”

In the wake of the United States’ new immigration policy, London-based Iranian producer Ash Koosha responded with a passionate open letter. FACT’s Miles Bowe spoke to Koosha to discuss the artist’s decision and his perspective as a refugee.

When Ash Koosha heard the news of US President Donald Trump’s immigration ban, Iranian-born electronic artist Ash Koosha was with friends, at home in London, discussing his move to Los Angeles this summer. That move is now cancelled.

Koosha has been a diplomatic refugee in London since 2009. That year, he starred in the Iranian docudrama No One Knows About Persian Cats, a film about young musicians in Tehran and the process they need to go through to get their music out of the country. The film should have been a breakthrough for Koosha and was awarded at Cannes, but his embrace of western music made a return to Iran risky. When one of his bandmembers – drummer Ali Ghomashchi – and the film’s director Bahman Ghobadi were arrested on their return to Iran, Koosha made the decision to seek asylum in the UK. But after eight years in London nurturing a successful career as an experimental musician and filmmaker, he was ready to go to take his art to America. 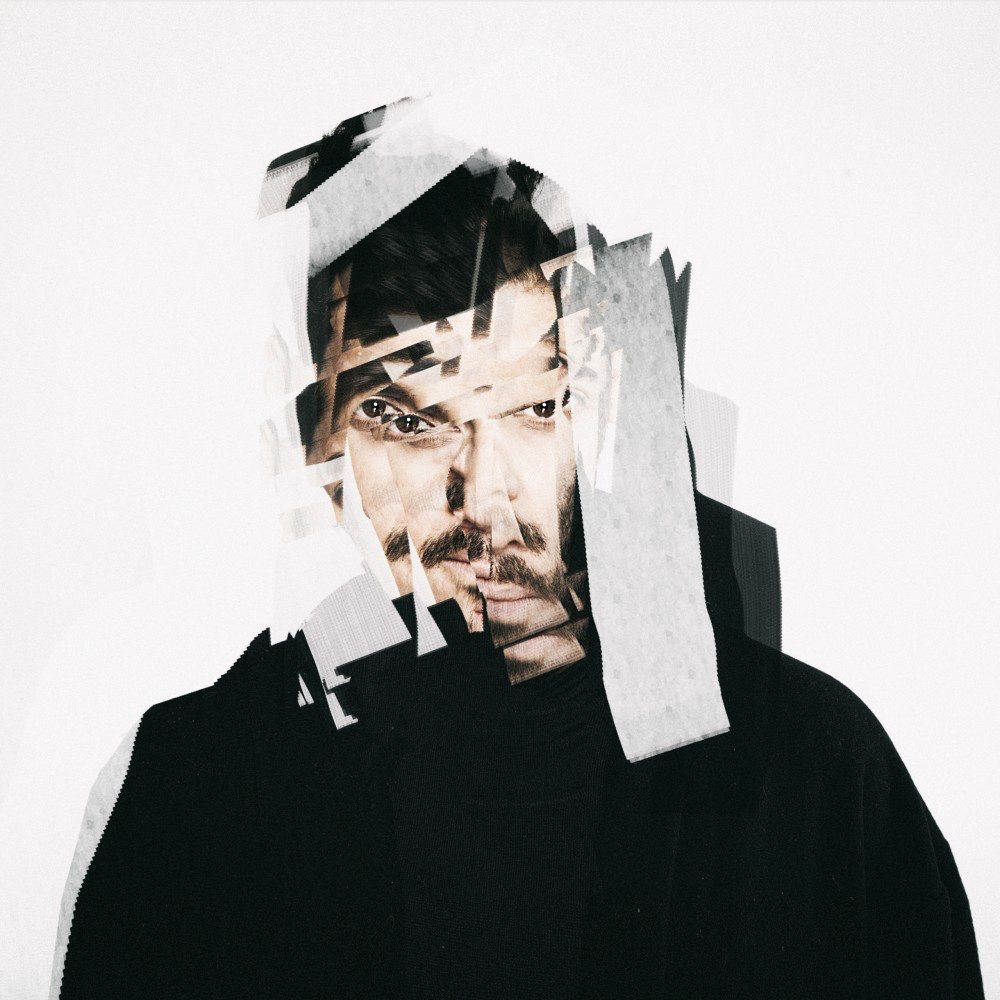 Koosha has previously made the effort to keep his music free of politics, but he felt compelled to write a response after the news. With its restricted borders and divided populace, America is starting to remind him of Iran. Trump reminds him of Ahmadinejad.

“I think there’s a sense of urgency in calling out what’s going on and talking about it more,” he admits. “So I just started talking about it.” His open letter decried the actions of President Trump as “petty political pandering to the detriment of thousands”.

“When I came to Europe eight years ago, I went through this process of being alienated,” he recalls. “I said, ‘I’m fine, I could be dead, I’m alive, I’m working, contributing.” International travel as an Iranian citizen means keeping your head down while border guards study you suspiciously and meticulously. “That’s fine,” he says. But then, his debut US tour last year was unceremoniously cancelled.

Koosha was preparing his the tour to support his acclaimed Ninja Tune debut I AKA I when visa delays were issued — because of his nationality, they told him. The tour was almost entirely cancelled, though shows in New York and LA were still able to go ahead. Despite the shortened first impression and the cold welcome, Koosha loved the trip and was ready to take the plunge and move permanently. Now that’s off the table, and he’s remarkably positive. “I’m fine. We’ll survive.”

“How did we end up where nationality defines morality and actions?”

But Koosha is frustrated and desperate to address the growing wave of misunderstanding that has swept through the United States in recent years. “Confrontation is not working from a liberal point of view.” He says. “We should think of a way to see how we’re going to make 60 million people who voted for Trump understand that I am not to be feared, I am not a danger.”

“I don’t care about the ban. My concern is why are you afraid of me? Where does this fear come from? What’s wrong? Let’s talk about this. How did we end up where nationality defines morality and actions? How did this become like this?”