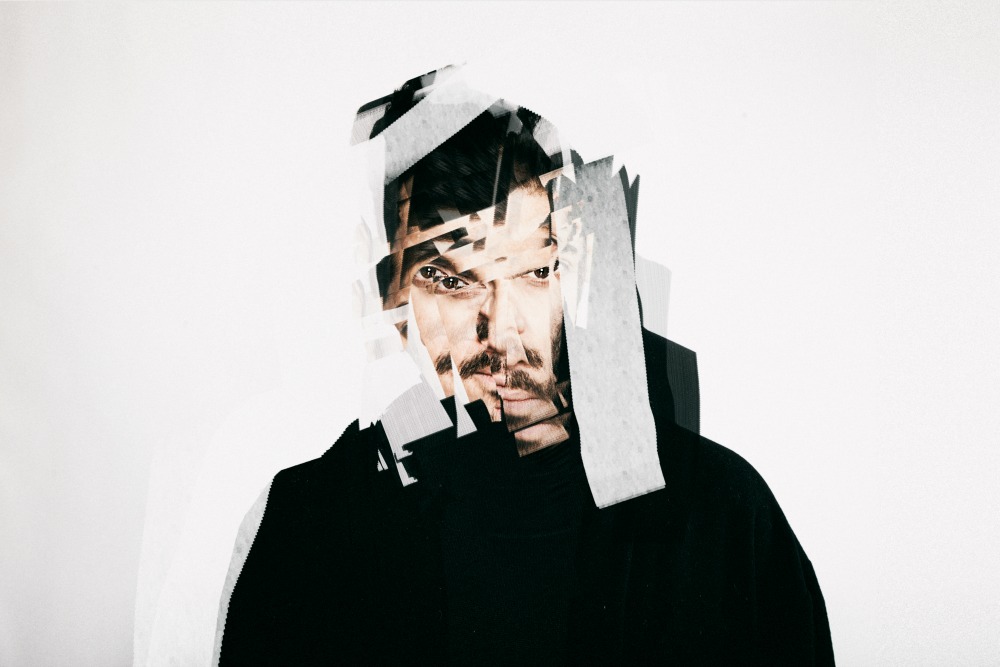 Last year Ash Koosha floored us with his self-released debut album GUUD, a fractious and disorienting sensory overload that was soon picked up by Olde English Spelling Bee label for a re-release, before soaring into FACT’s 50 Best Albums of 2015.

So we’re not all that surprised to discover that the Iranian-born, London-based musician has gone and signed to Ninja Tune for his next album, I AKA I. Billed as the result of synaesthete Koosha’s attempt to treat sound “like a physical matter which can be broken down, liquified, rescaled or spatially positioned,” the album “is about transformations in psychology and technological advancements,” he says. “The result is always the same humans in the end.”

Modestly described by Ninja Tune as “a virtual reality pioneer, a software humanist, a political cause celebre, a former rock musician and student of classical music,” Ash Koosha has also developed the album for playback through virtual reality system Oculus Rift and is currently working on his first feature film, Fermata. Makes you sick, right?

Stream ‘Mudafossil’ below and look out for the album on April 1.