R&S Records sub-label Apollo is celebrating the work of Japanese artist and video game music composer Yuji Takenouchi in a compilation to be released in March.

A composer for games such as Metal Gear 2: Solid Snake and X-Men: The Arcade Game, Takenouchi is better known in recent years for his work as sound designer on From Software’s seminal Demon’s Souls and Dark Souls titles. 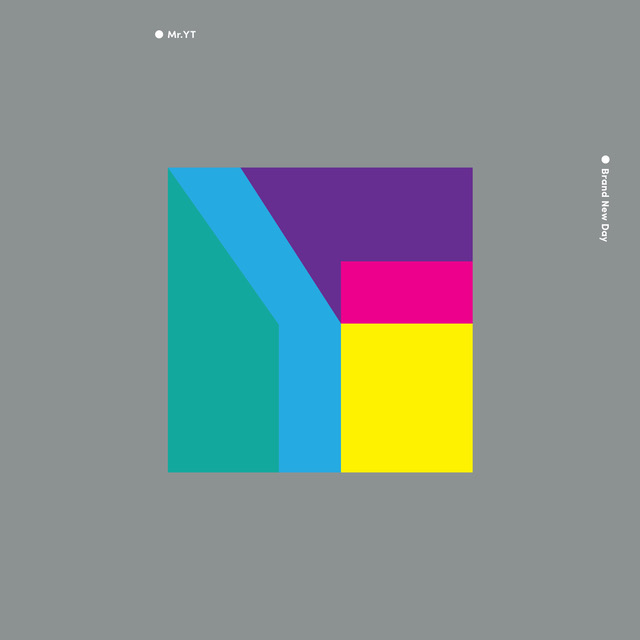 Brand New Day, Southern Paradise and Parfum were given their names as concepts to give Takenouchi a starting point for his solo compositions, having being used to creating music for specific video game scenes.

Brand New Day will be released via Apollo on March 10 – pre-order it here and listen to a preview of the compilation below.