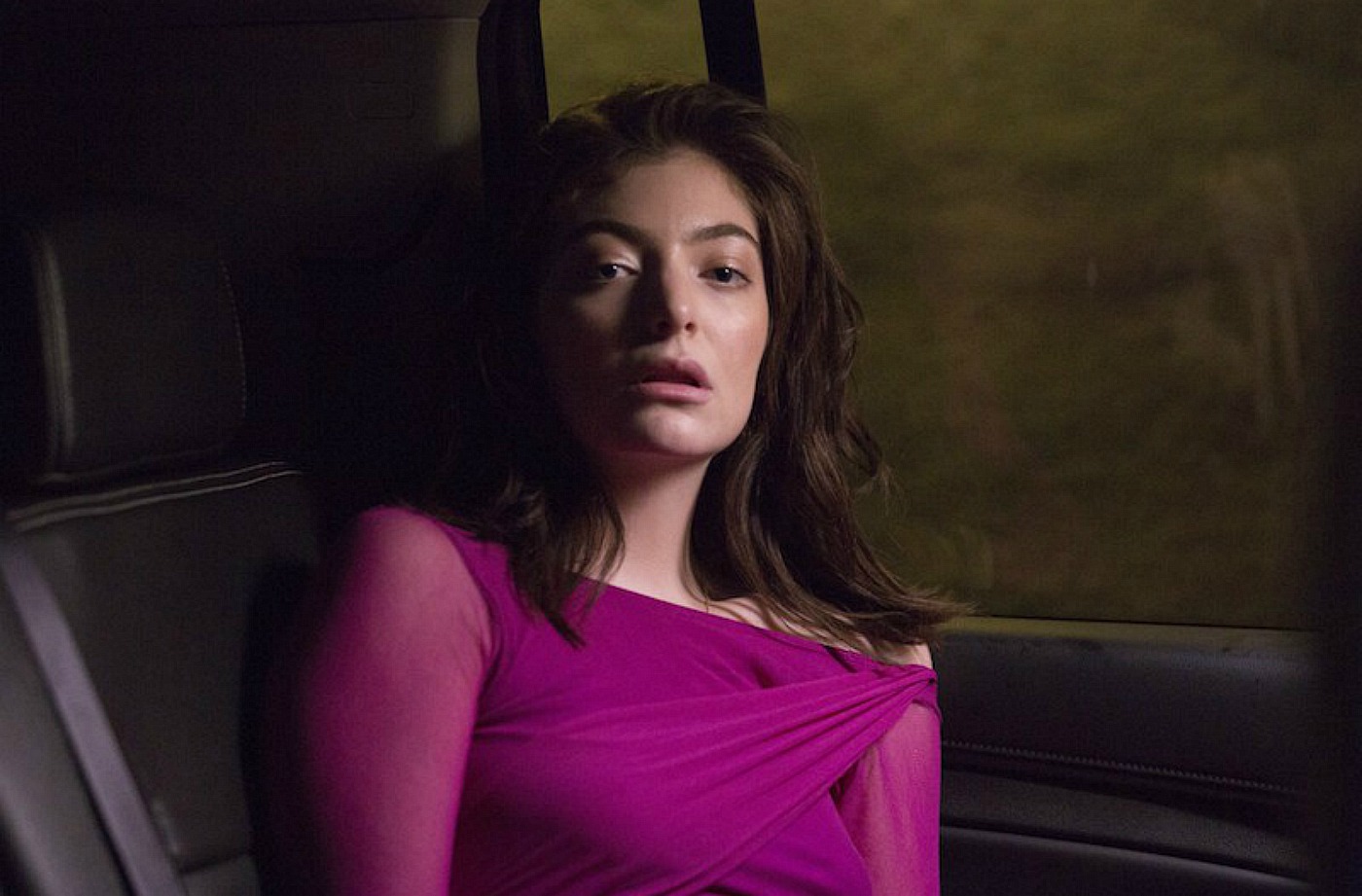 Taken from the forthcoming album Melodrama.

Writing on Twitter earlier today (June 9), the New Zealand star said “the first inklings” of the track came to her “in the back of an Uber” and then developed further at producer Jack Antonoff and his actress partner Lena Dunham’s kitchen table.

She continues: “I’ll never forget writing the first demo it was like a trance, I guided jack to the chords almost wordlessly with my hands on his shoulders.”

Lorde also describes the song’s emotional message: “It’s leaning and drawling, juvenile and triumphant – impressing someone then embarrassing yourself.”

Melodrama is due out next Friday (June 16). 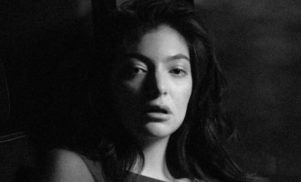 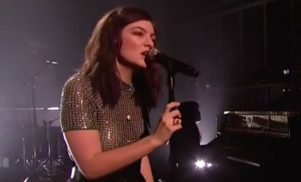 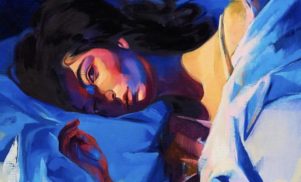 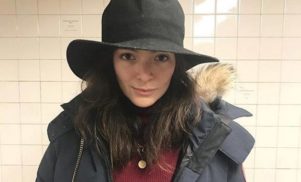 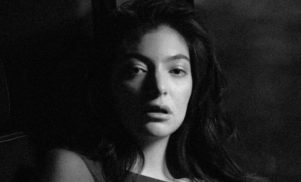 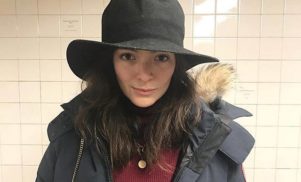 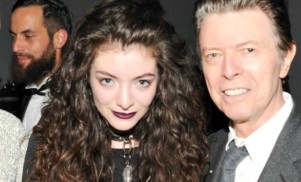 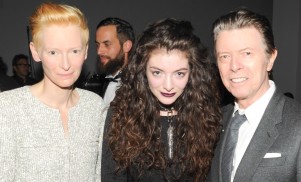