One of Teklife’s youngest members pushes footwork forward on an electrifying FACT mix.

DJ Taye is one of the youngest members of the Teklife crew, but he’s already got more experience under his belt than a lot of musicians twice his age. Born in 1994 and raised in Chicago’s South Side on a musical diet of ’70s jazz, house, Jay-Z, Tupac and Super Nintendo soundtracks, he was already making tracks at 11 and DJing parties at 14.

In 2007, Taye and his friends began to become aware of the city’s footwork scene via the music of DJ Rashad, DJ Spinn, DJ Manny and DJ Earl played on local radio, which had a profound effect on the young musician. “I was just wondering to myself, ‘Why isn’t this music more popular?’ Because this is the best shit I’ve ever heard. That drove me to make it,” Taye told FACT in 2015.

Taye has been a prolific member of Teklife since 2010, with two self-released albums and several EPs to his name. Next month, he releases his most ambitious record yet on Hyperdub; titled Still Trippin’, it features a raft of collaborators including UNIIQU3, Chuck Inglish and DJ Lucky with Taye also contributing his own vocals.

Taye’s accompanying FACT mix is a raw showcase of his DJ skills recorded in one take on Serato. Packing 45 tracks into 62 minutes, it features music from the late DJ Rashad and fellow Teklife members DJ Spinn and DJ Manny alongside his own VIP edits of Kanye West, Trippie Redd and Xavier Omar.

Listen below and pre-order Still Trippin’ ahead of its release on Hyperdub on March 2. 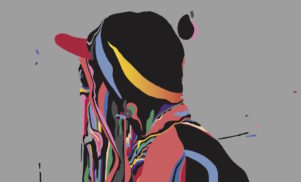 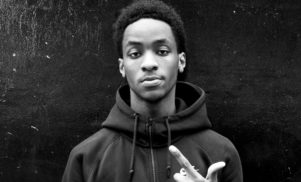 “I didn’t believe it could ever be like this.”: DJ Taye talks Teklife, Hyperdub and new EP Break it Down 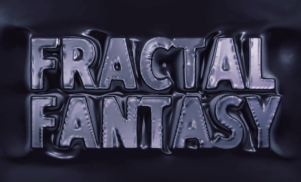