Born and bred in Birmingham, right in the middle of the UK, Jayson Wynters is a tough artist to pin down. The DJ and producer kicked off his musical career back in the late 1990s, MCing with local garage crew Nasty Boys Squad, but it wasn’t long until his interest shifted.

Wynters quickly found himself drawn to house music’s low-key, jazzy moods and was soon swept up by the burgeoning broken beat sound, DJing regularly around Birmingham and building alliances with local selectors like E Double D and Adam Shelton. 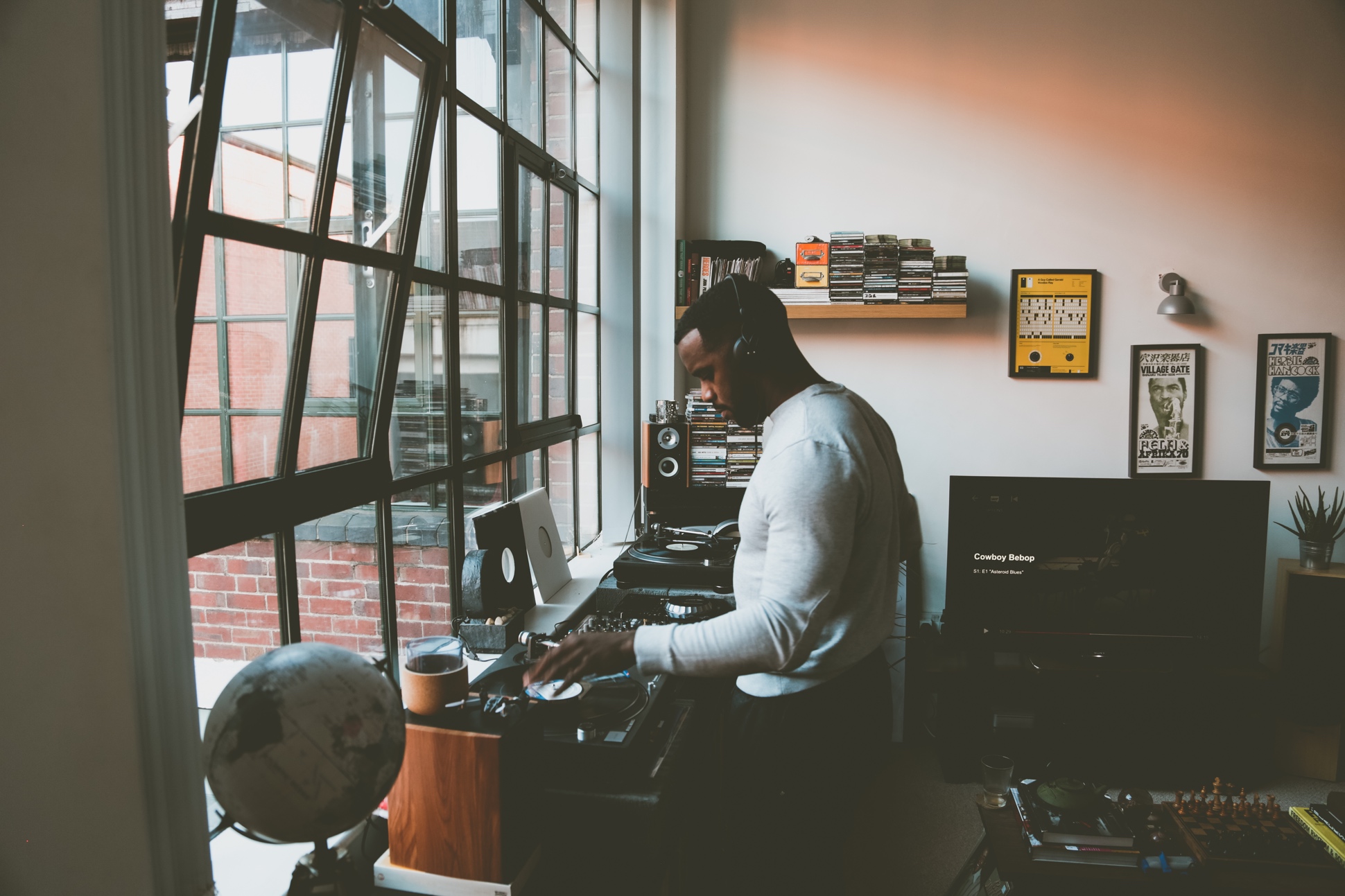 In 2016, Wynters released his debut 12″, Unfamiliar Territories EP, on Mr. G’s esteemed Phoenix G imprint. He’d grown up playing music – his dad was a bassist for Musical Youth and his mum and step dad were part of steel band The Maestros – so production came naturally. It wasn’t long before he was snapped up by Bristol’s Don’t Be Afraid, who most recently issued the mind-melting Industrial Espionage EP in May.

Wynters’ FACT mix illustrates his tendency to look beneath the surface. “I always find mixes to be a good challenge especially when you’re into many different styles of music,” he explains. Unsurprisingly, this is a treat for the heads, all dusty house, wobbly dub techno and jazzy Detroit moods. Sometimes, all it takes is a man from Brum.

Jayson Wynters’ Latitude EP will be released this week via Ornate Music.