It was at a cocktail party in 1994 that a 21-year-old Róisín Murphy made the connection that would quickly shuttle her into public view. Murphy came across local producer Mark Brydon, who she propositioned with the line, “Do you like my tight sweater? See how it fits my body.” A year later, the question would reappear as the title of Murphy and Brydon’s debut album under the moniker Moloko.

The duo were a massive success as Murphy’s unusual, smoky tones offset a backdrop of eerie electronics and in-vogue trip-hop-influenced rhythms, but after 2003’s Statues, Moloko drew to a close, leaving Murphy free to concentrate on her solo output. 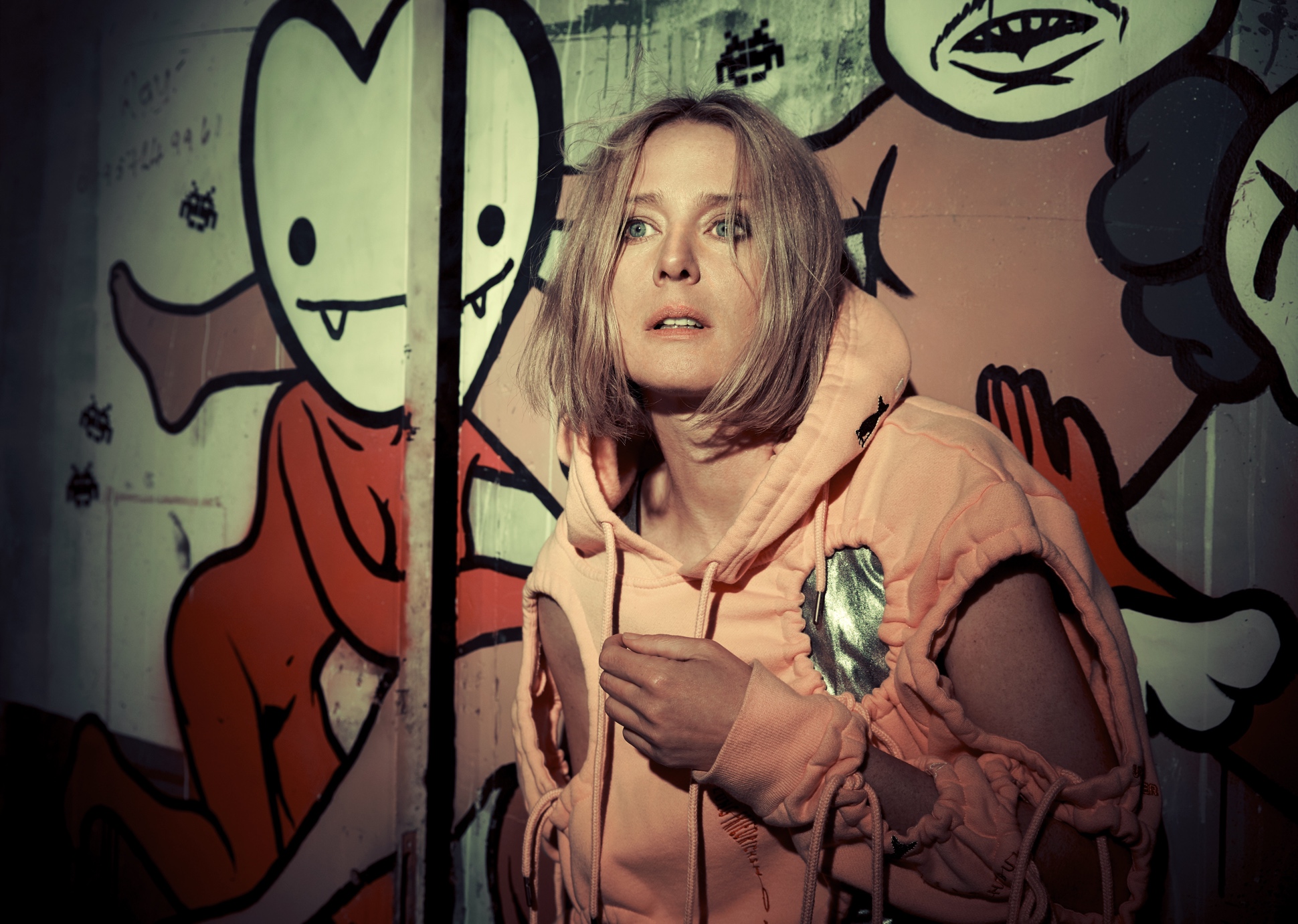 Since then, Murphy has worked with a wide variety of collaborators, experimenting at every turn. In 2005, she released Ruby Blue, an ambitious, unusual selection of warped pop assembled alongside experimental producer Matthew Herbert and in 2007 Murphy signed to EMI for vivid major label album Overpowered, working with Richard X, Bugz in the Attic and Groove Armada’s Andy Cato. She went indie again for 2015’s Hairless Toys with long-time collaborator Eddie Stevens in tow and repeated the formula with 2016’s acclaimed Take Her Up to Monto.

This year, Murphy has put together a series of four 12″s with house legend Maurice Fulton on production. The duo released ‘Plaything’ / ‘Like’ in July on The Vinyl Factory and have two more 12″s due in September and October.

For her FACT mix, Murphy has put together a sequence of ragged art-dance delights, kicking off with Suicide’s defining ‘Dance’, running through Chris & Cosey’s ‘Heartbeat’, Spiral Tribe’s ‘Forward the Revolution’ and ending, fittingly, on Cabaret Voltaire’s ‘Just Fascination’. It’s a throbbing, urgent selection of tracks that should show Murphy’s mindset as she navigates her next chapter.