Varg – Against The Clock

The Stockholm producer comes through with a “hippy” techno track.

Despite his reputation for producing some of the most atmospheric deep techno of recent memory, Northern Electronics and Posh Isolation affiliate Varg, considers himself a child of nature. This equally applies to his self-described “anti-police music”, which he assures us “sounds very much like I’m playing the flute in the forest”.

We visited the producer’s studio to witness him create a “hippy” techno track in just 10 minutes, using a innovative set up including a Moog synthesizer, an 808, a blind gramophone and his iPhone. Check out his unique Against The Clock session above.

Revisit FACT’s In The Studio session with FLORA, the duo made up of Varg and singer and producer AnnaMelina, as we take a look at the assortment of analog gear at their Swedish studio.

Watch next: Julia Govor – Against The Clock 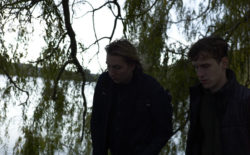 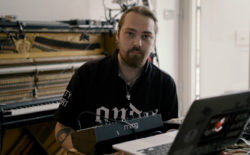 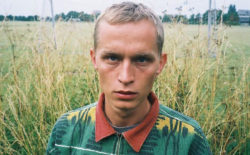 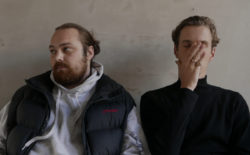 Croatian Amor and Varg join forces for Body Of Carbon

Juls – Against The Clock