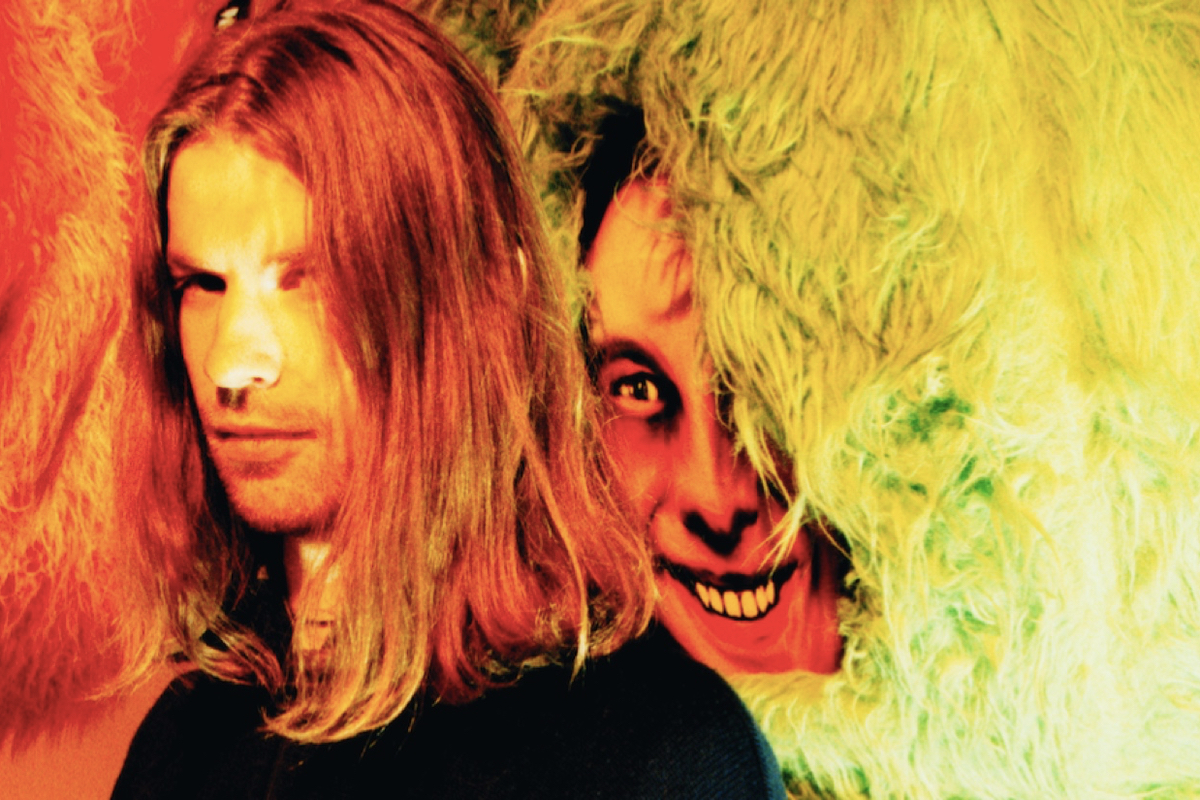 A rare live recording of an early ’90s DJ set from Aphex Twin has surfaced on Soundcloud, Electronic Beats reports.

New Jersey record store Lofidelic Records uploaded the recording, explaining that, “Back in the early 1990s when techno was just starting to explode in NYC, I snuck a portable DAT recorder into the Limelight nightclub when Richard James, The Aphex Twin was DJing a very rare live set.”

“I recorded his entire 1hr set from the crowd and then put the DAT away for 25+ years. The other day with the help of my friend Tony Rodriquez and his DAT machine, we finally made a digital copy of the set and finally uploaded it for all to hear.”

The mix features tracks from artists including L.F.O, Kinesthesia, Phuture and Dave Clark. Check out the mix above and then head over to the extremely heads-y comment section for those elusive track IDs.

Read next: Aphex Twin – 10 strange myths and the truth behind them